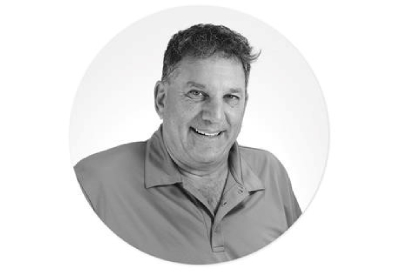 It is with a very heavy heart that I must pass on the sad news that Ian Merman has passed away.

Ian was a part of the Liteline family for 22 years.

Ian’s personality was much larger than any one person. In his early years, he was known as the guy that would bring his beloved, golden retriever, Homer, around on sales calls. He was infamous around the industry for flying his Montreal Canadians flag around from electrical distributor to electrical distributor making banter, debating and ultimately laughing with his customers, who were more importantly his friends. If you live in Toronto and you didn’t know Ian you are not in the electrical industry. Ian was one of those type of people that defined the local market and it will not be the same without him. He will be sorely missed by so many.

Ian was not only the perennial “hustler” outpacing the “young guns”, but he was also a mentor. He was a mentor to me. Ian taught me and many others the delicate skill of how to be patient with a customer, and how to see it their way.

Ian from time to time would remind me how his hard work, his dedication and his perseverance got him to where he was – and that nothing can replace good old fashioned nose to the ground hustle. I will always remember that.

These are just some ways that I’ll remember Ian, and many of you will have countless other snippets of memories, stories and ways that Ian’s special ways and his colourful life have touched you. I encourage you to share them with each other as hard as that may be at during these isolating times.

The Liteline family will be making a donation to the Heart and Stroke foundation in honour of Ian.

Ian, I salute you. I hope you rest forever in peace. Your friends, and family at liteline will always remember you. 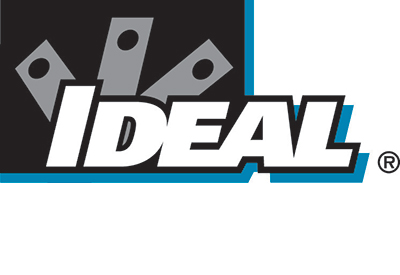 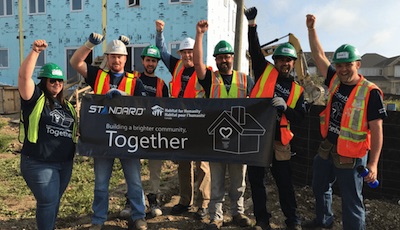 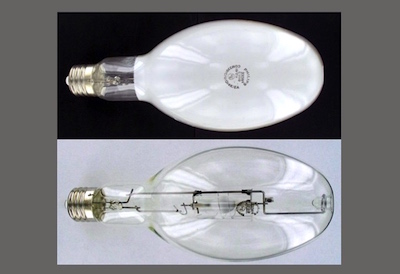 The lamps are designed as energy efficient replacements for traditional 400W quartz metal halide lamps installed in magnetic ballasts. Philips has received two reports of lamps shattering, although no injuries have been reported… 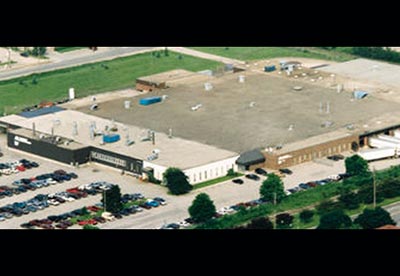 Ontario is partnering with Hammond Manufacturing to expand production at its Guelph plant, creating 55 new jobs and retaining 324 positions over five years. 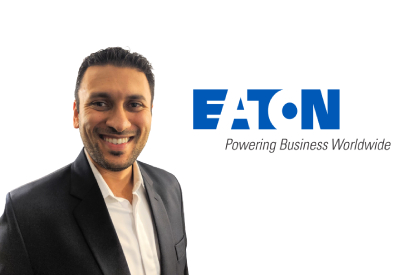 Rahul Duggal has been appointed to the position of Commercial Operations Manager. 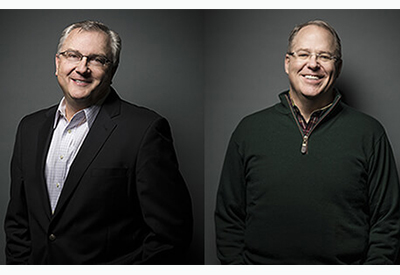