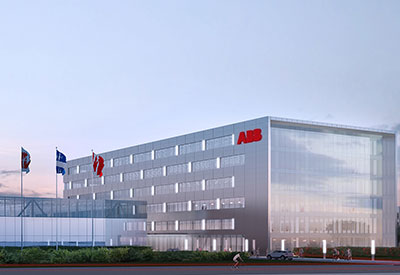 “Third quarter revenues in all business areas were still dampened due to the impact of COVID-19, although a strong recovery in China and ongoing cost mitigation efforts supported a strong underlying performance. On the upside, the integration of GEIS and turnaround of Installation Products in Electrification is starting to bear fruit and Motion is performing robustly. Robotics and Industrial Automation, on the other hand, are taking more time to recover,” said Björn Rosengren, CEO of ABB.

“We are pushing ahead with the decentralization of the group and the ongoing review of our portfolio, while carrying out our share buyback program as planned. We look forward to presenting further details on our strategic progress at our Capital Markets Day on November 19.”

Trading conditions during the third quarter remained challenging, influenced by the ongoing COVID-19 pandemic. Demand decreased year-on-year in all regions despite a strong rebound in China, which drove improved order development, particularly in Robotics. Short-cycle product businesses developed positively, but this was outweighed by lower large orders and the ongoing pull-back of service activities. Operating margins for the group were weighed by non-core charges and a loss in Industrial Automation in relation to the Kusile project in South Africa. Excluding these effects, margins showed good underlying resilience, reflecting sustained cost mitigation in all business areas, and strong progress in Electrification with the integration of GEIS and turnaround of Installation Products. Motion maintained its track record of solid performance.

Orders were 9 percent lower (8 percent comparable) in the quarter compared to the prior year period. Foreign exchange translation effects had a neutral impact and portfolio changes a net negative impact of 1 percent. The order backlog was $13,878 million at the end of the quarter.

Revenues were 4 percent lower (4 percent comparable) year-on-year reflecting weakness across all four business areas. Foreign exchange translation effects had a net positive impact of 1 percent and portfolio changes a net negative impact of 1 percent. The book-to-bill ratio for the quarter was 0.93x1, compared to 0.97x in the prior year period.

Income from operations and operational EBITA

Income from operations was $71 million. The result for the quarter includes approximately $311 million goodwill impairment and $203 million of charges due to changes in obligations related to divested businesses.

In addition, the result reflects regular non-operational items including amounts related to timing differences on commodities and foreign exchange and expenses related to restructuring and integration efforts.

Operational EBITA1 was 2 percent lower (5 percent in local currencies), at $787 million. The operational EBITA1 margin of 12.0 percent expanded 30 basis points year-on-year. Margins were higher in Electrification, while all other businesses reported lower margins on a year-on-year basis, mainly reflecting lower volumes. Corporate and Other improved by $24 million compared to a year ago, due to the removal of stranded costs and lower ongoing corporate costs, partially offset by higher charges for non-core business activities.

Group net income attributable to ABB was $4,530 million. Net income benefited from the net income from discontinued operations of $5.0 billion, which included a $5.3 billion pre-tax book gain on the sale of Power Grids and income tax expenses related to the divestment. ABB also recorded non-operational pension costs of $343 million. Further details on this item follow below. Income tax expense was $164 million in continuing operations.

Cash flow from operating activities was $408 million including a $273 million negative impact from a cash outflow to facilitate the transfer of certain pension schemes, compared to $670 million in the third quarter of 2019. Cash flow benefited from favorable timing of tax payments and net working capital movements, which offset the effects of a reduction in business activities. As a percent of revenues, net working capital was 12.5 percent at quarter end. 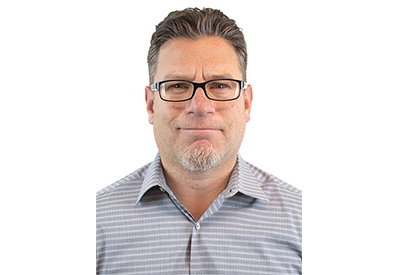 Universal Lighting Technologies, a member of the Panasonic family of companies, has announced the addition of industry veteran, Jeff Beck, as the Director of OEM Sales for the Midwest US and Eastern Canada regions. 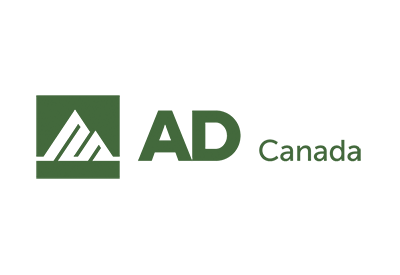 The AD Canada’s Women in Industry Network was introduced at the 2021 Virtual AD Supplier Summit Industrial & Safety – Canada. The network expanded its reach during a special encore kickoff session on Dec. 14, which brought together dozens of member and suppliers from all three AD Canada divisions. 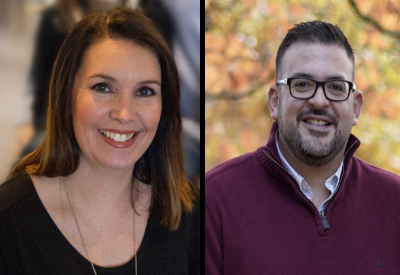 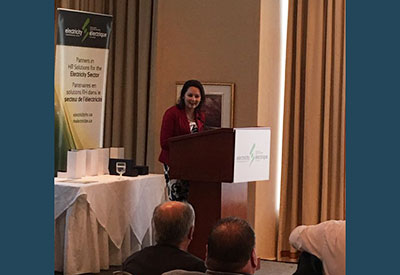 Over 100 of the electrical industry’s best and brightest gathered together on December 8, 2015…