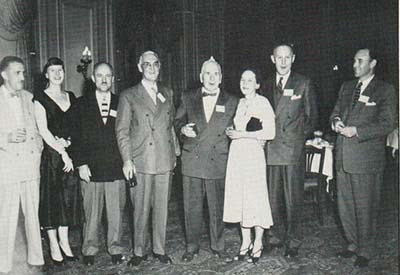 On the admission of Canadian Westinghouse Supply Company to the CEDA membership, past president Don Hughes recalls:

“When Westinghouse Supply entered Canada through the purchase of Chadwicks Electric in Hamilton they had requested that they be allowed to carry on Chadwick’s CEDA membership. There was much debate at that time between our members as to the advisability of mixing ‘national’ philosophies with ‘independent’ operations and the possible loss of ‘independent’ members’ influence in the overall CEDA structure. After establishing limited ‘national’ voting control and concluding that the wholesale industry could benefit from the expertise of both types of operations, the Westinghouse application was approved.

We maintained an open door policy for the acceptance of new members, provided they met our standards of operation. In November of 1957 several prospective members were invited to a monthly CEDA meeting in Montreal. In reviewing The Association’s activities that were to their benefit, I reported that over the past five years CEDA had been able to negotiate improved distributor discounts, many 2 percent cash discount terms, and had active committees working on industry problems: that we comprised 68 member companies with a total sales volume of 150 million dollars, and were averaging five new member companies each year.” 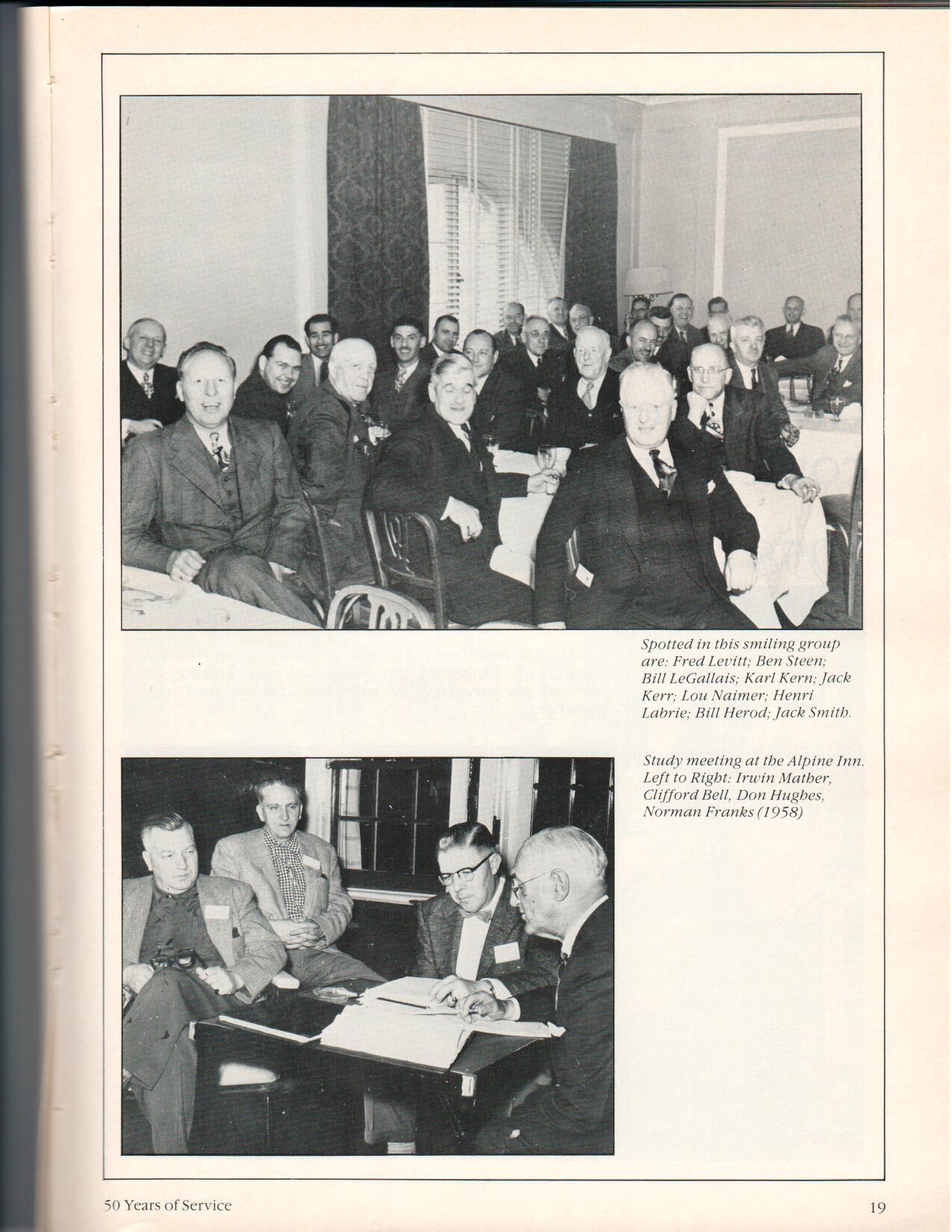 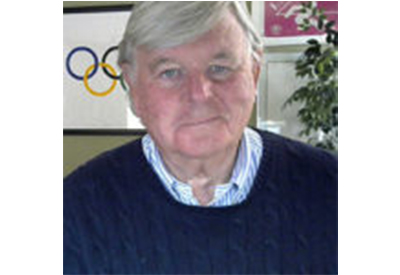 The past few years have witnessed impactful change, in the way we work, the way we think and the way we consume information. The current supply chain issues and rampant inflationary pressure have made the entire electrical industry look at any and every opportunity to gain that edge, differentiate themselves and grow. 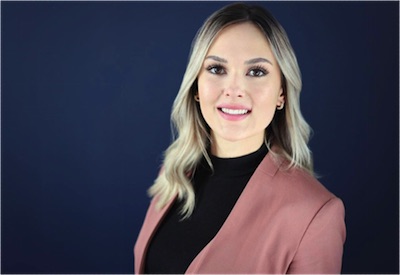 Mentorship has come into my life at different phases and in different forms. At home, I looked to my older brother to help me navigate the world. 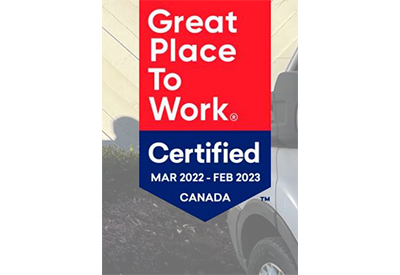 City Electric Supply has been certified as a Great Place to Work for 2 years in a row. This certification is based on direct feedback from employees, provided as part of an extensive and anonymous survey about their workplace experience.

Let’s start with a premise: your customers are busy, very busy. Most will soon tire of even the most conscientious salesperson who stops by to talk about the weather, how they are doing, and other idle chit chat.

In the Electricity Supply Plan 2023-2032 (in French only) that it filed with the Régie de l’énergie, Hydro-Québec anticipates an increase of 25 terawatthours (TWh) or 14% in Québec’s electricity demand over the 2022-2032 period. 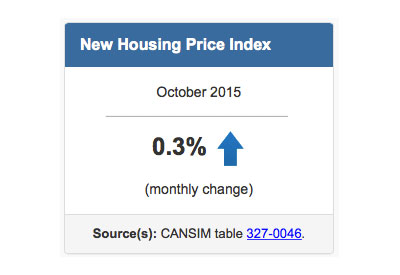