Back in the 1990s, during the dot.com boom, two cities hacked it out to determine who was going to be the centre of the universe for the new digital age.

According to Kaihan Krippendorff, in his book Out-think the Competition, two cities were neck and neck, each leapfrogging the other for new technological breakthroughs. Only one thing separated them and that was enough to create a winner.

Boston companies were known for their openness in sharing ideas between departments, working simultaneously in parallel with each other. San Jose also fostered an open climate for ideas and cross pollination… but San Jose took it one step further.

San Jose encouraged the free exchange of ideas. Employees from one firm could visit another firm and look at their latest research. Steve Jobs got his initial idea for his Apple computer interface from a visit to Xerox. Xerox never capitalized on it, but Apple sure did.

By contrast, Boston companies had very strict rules about sharing with competitors. Employees were to have no communications with competing companies. The 90s boom is long gone; now after the dust has settled, the clear winner is Silicon Valley and their willingness to share what they had discovered. Just like employees come and go from companies, Silicon Valley saw companies coming and going from ideas. Their strategy? Let the person or company carry the ball, so innovation takes preference over corporation.

I think what they discovered in California was that when a successful company reaches its end, the results from its demise (what it leaves behind) is far greater than the company itself.

Case in point: our Canadian success story — BlackBerry. This company ruled the smartphone world for 10 years. Today, BlackBerry as a company is still active, but its market share of smartphones is down to a single digit. The once powerful has fallen. But maybe all that has fallen is the brand name?

CBC Radio recently interviewed the president of Google Canada. He was promoting an Innovation conference being held in Toronto. Why Toronto? According to him, the Waterloo-Toronto corridor is now the second largest high-tech innovation centre in North America. Second only, to San Jose-San Francisco. Like San Jose, the fallen giants in the Waterloo area have developed expertise, created university programs, been a magnet for innovation, and developed seed-capital that has created the opportunity for new growth.

This reminds me of a walk I once had just outside of Tofino, on the western coast of Vancouver Island. On a path that took you deep into a northern rainforest, I was surrounded by giant trees. Over the last millennium, many giant trees had fallen, some with girths of 10 to 15 feet, now rotting on the forest floor. Moss formed, insects attacked, and new seedlings began to sprout, feeding on the nutrients from the decaying trees. Without that source of food, the new plants may never have got started on their way to one day being a giant.

Maybe in this age of change, we need to look at companies and ideas differently. Businesses and ideas that don’t thrive are not failures; they are simply steps in our path towards innovation. Maybe we need to celebrate the BlackBerry phone, look at what it accomplished, and revel in the thought that out of its ashes another giant may grow. 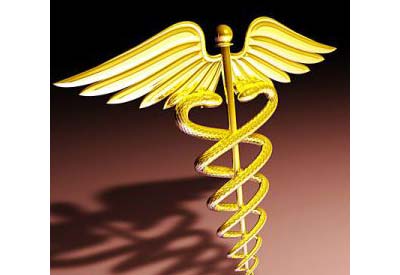 It’s time the scientific world took a lesson from our industry. Recent issues such a vaccinations and the breakout of measles,raises questions around science and research versus hearsay and innuendo… 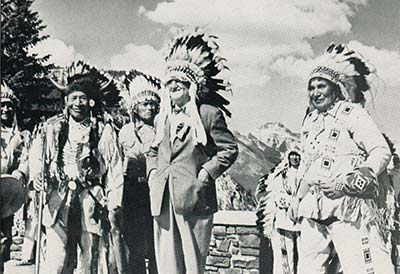 January 8 of this year (1960) saw the entry into CEDA of Northern Electric’s Wholesale Division as a member. They were the second National company to join CEDA. 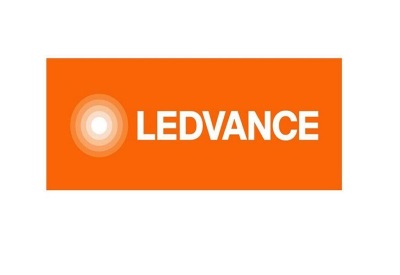 LEDVANCE LLC, the maker of SYLVANIA General Lighting in the US and Canada, won eight ADEX Platinum awards for a wide range of SYLVANIA LED lamps and luminaires. In addition, the SYLVANIA UltraLED Ultrasonic Stairwell Fixture was named a “Best of 2021 Product” by Design Journal. 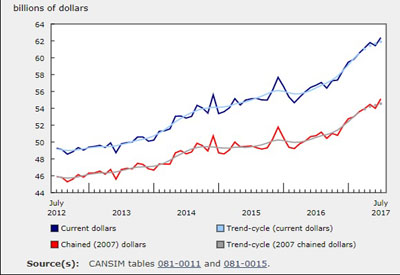 People who want to make a difference are a source of inspiration for me. What I admire most about these people is their self-motivation and willingness to positively impact those around them, and their drive to explore new processes and outcomes. 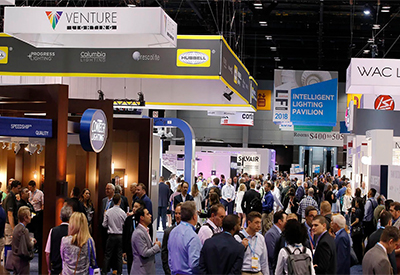 The celebrated LFI Innovation Awards marked the opening this week of the 2019 Lightfair International Trade Show and Conference with a dramatic showcasing of the industry’s most innovative products and designs introduced during the last 12 months.