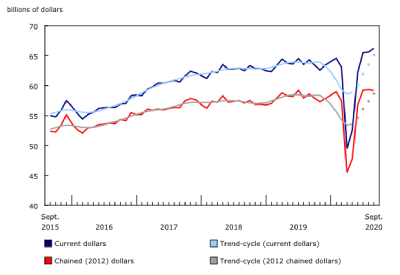 Wholesale sales grew 0.9% to $66.2 billion in September and remained higher than February’s pre-COVID-19 level for the third straight month. In September, four subsectors recorded higher sales, with the food, beverage and tobacco and the personal and household goods subsectors contributing the most.

Following a 2.8% decline in August, sales in the food, beverage and tobacco subsector increased 3.6% to $12.4 billion in September, almost entirely due to a 4.2% gain in the food industry. This was the highest growth for both the subsector and the industry since they each grew 7.7% in March at the beginning of the pandemic when people were stockpiling in anticipation of lockdowns and food shortages.

The personal and household goods subsector increased 3.4% to $10.0 billion in September after rising in four of the previous six months. The increase reflects a 7.2% growth in the pharmaceutical and pharmacy supplies industry. With sales at $5.3 billion, this industry accounted for 53% of the sales in this subsector.

Sales grew for a fifth consecutive month in the motor vehicle and motor vehicle parts and accessories subsector, increasing 1.1% to $11.0 billion. However, sales were about $700 million or 6.0% below pre-COVID-19 levels. Similar movements were observed in the international merchandise trade data, which showed that the imports of motor vehicles and parts were up 2.1% in September to a level that was 5.8% below the February level.

For example, while restaurants and bars have been closed or operating at substantially reduced capacity, sales in the food, beverage and tobacco wholesale subsector have remained strong throughout the pandemic. And while the travel, live entertainment, and sporting events have all been largely shut down by COVID-19 restrictions, wholesale sales of building materials—partly for home renovations—reached an all-time high in August. In both cases, Canadians appeared to have made spending substitutions or used available disposable income and this has had the effect of maintaining or raising sales in the wholesale sector.

Notwithstanding the increase in wholesale sales in August and September, about 7% of survey respondents indicated that the strike at the Port of Montréal had a negative impact on their business over those two months.

Even though the strike ended in August, the backlog at the port cost wholesalers approximately $600 million in sales over the two months. The decrease in sales and inventory was most noticeable in the personal and household goods, building material and supplies, and machinery, equipment and supplies subsectors, although respondents from all subsectors reported various degrees of the negative impact of the strike.

As the Port is an important hub for many supply chains, the disruption left containers backlogged in the Port of Montréal or rerouted to other domestic and international ports. This required many businesses to bear higher costs in port storage or resort to additional air or ocean freight costs.

The significant delay in receiving products led to the interruption of business operations, the shortage of inventory, and the delay or cancellation of orders. Moreover, it can take weeks for containers to be cleared up and delivered, so there may be some residual short-term impact.

Sales increased in seven provinces in September, accounting for more than 90% of total wholesale sales and led by Quebec and Ontario.

Wholesale inventories increased by 0.7% to $90.7 billion in September. It was the second straight positive month after three consecutive months of declining inventories. The gain is consistent with the 0.7% increase reported by the Monthly Survey of Manufacturing.

Inventories in the food, beverage and tobacco subsector rose 4.2% to $9.8 billion. The increase in September was the subsector’s largest monthly growth since May 2019. Increases in the food industry led to most of the gains as this subsector was up 4.7% to $8.7 billion in September. 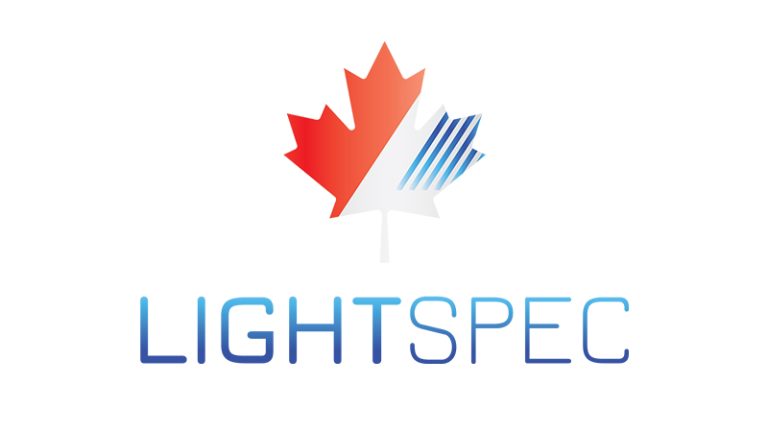 September 30, 2022 LEDVANCE, the maker of SYLVANIA general lighting in the US and Canada, is excited to welcome Lightspec Canada Inc as their specification agency in the GTA & Southwestern Region for Ontario, Canada. “Lightspec Canada Inc is a premiere agency, that we have formed a partnership with, and we are looking forward to… 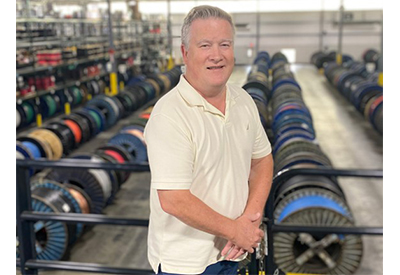 David Miller has joined the Service Wire team as an Inside Sales Representative in the Culloden sales office. He will be serving the territories of Illinois, Iowa, Nebraska, and the Canadian provinces of Alberta and British Columbia. 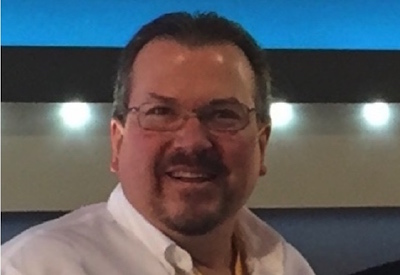 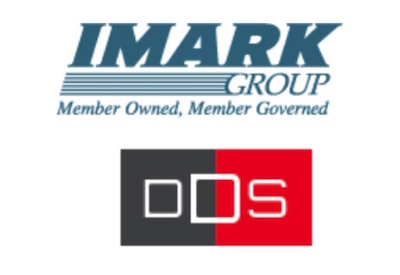 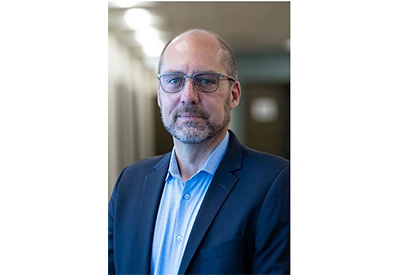 Electro-Federation Canada (EFC) is pleased to announce that Tom Mason has been appointed Vice President, Marketing and Channel Development and will report directly to Carol McGlogan, President & CEO. This change has taken effect on June 20, 2022. 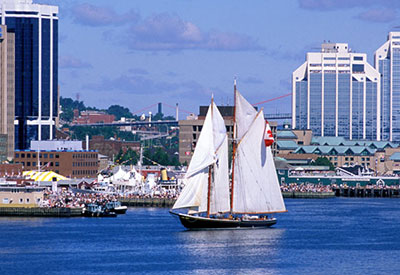