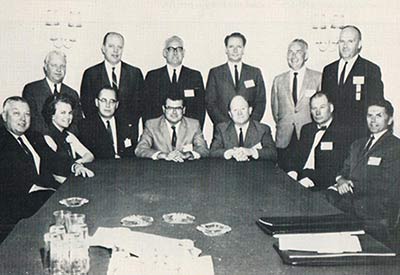 1968 was an introspective period for CEDA. Members Bob Leroy and Hill Morgan had been conducting a study of What Do We Want From CEDA. After a presentation of their report at the annual meeting, a three-hour discussion ensued. A committee was formed following this discussion to further investigate future trends and to recommend to the board any appropriate actions that should be taken by the association.

Anticipating additional financial obligations as a result of this new direction, the 1968/69 Board of Directors was authorized by the members to spend up to 50% over the already approved budget – if necessary. The extra funds to be taken out of CEDA’s reserves.

To ensure that distributors would have an adequate pool of employees from which to draw, a Distributor’s Personnel Educational course was suggested, with Humber College in Toronto as the proposed location. Director Les Greenbaum headed the committee looking into this possibility.

An important development that year was a new dues schedule, based on the member’s total sales of electrical materials. Most members agreed that the increased cost of running the association necessitated an increase in dues, especially when they considered the deficits of the past years.

One joint venture in 1968 was the production by the electrical Industry of a promotional video, budgeted at $30,000. CEDA’s share of that cost was $1,500. A copy of the film still exists in CEDA’s archives. 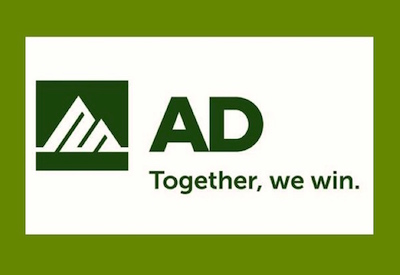 Sales for all AD members, across seven divisions and three countries, grew by 9% in 2016 Q1 YTD to a record US$8.7 Billion. Ad attributes some of the growth to its newest division, AD Canada Plumbing & Heating… 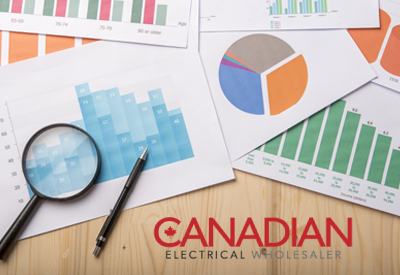 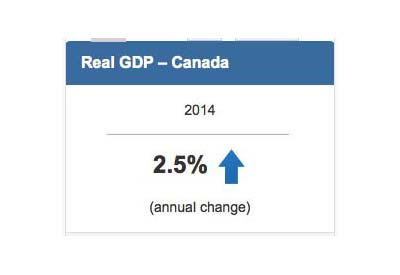 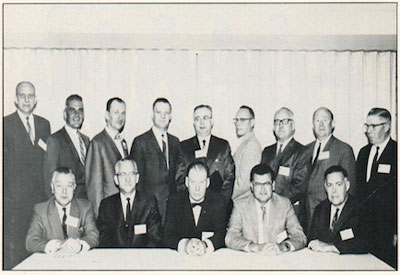 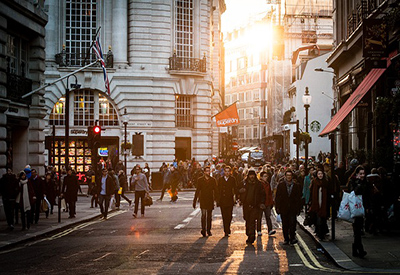 Although the suffix may sound familiar, the perennial generation is nothing like the “M” word that we have all come to know and love. Perennials, unlike Millennials, is an ideal that ignores the notion that same age equals same interests. 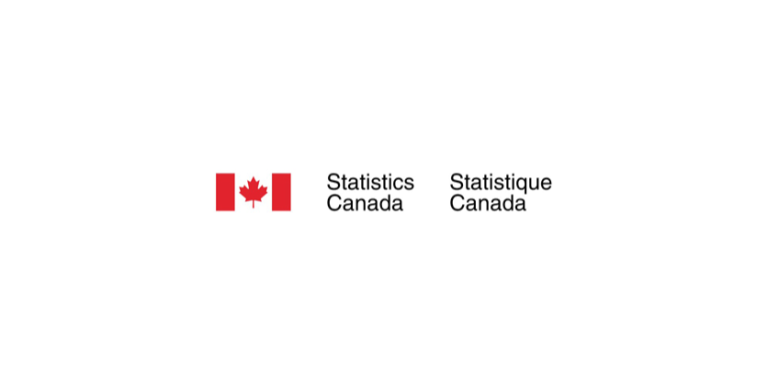 Employment was little changed in September. The unemployment rate fell 0.2 percentage points to 5.2% as fewer people searched for work. Employment declined for a second consecutive month among young women aged 15 to 24, but increased among male youth and core-aged women (25 to 54 years) in September.