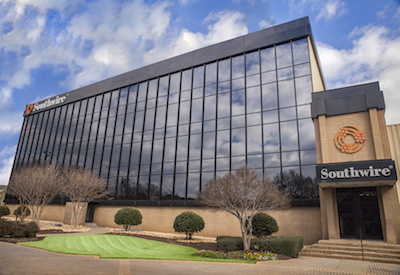 Jack Carlson, Southwire President of North America, has decided to retire. He will serve in an advisory role to Southwire’s leadership team until May 31, 2016.

Carlson began his career at Southwire in 2001 after more than 20 years of industry experience with leading companies such as Square D and Yale Security Group. Since that time, his influence and focus on innovation and growth have created a substantial impact on Southwire’s approach to developing customer solutions.

Carlson joined Southwire as president of the Electrical Division and was later promoted to president of North America. He served as a leader in all areas of the business, including sales, marketing, product development, divisional growth and research, and his experience in the wire and cable industry sparked the innovation of creative and unique processes and products.

As the company positions itself to best serve the needs of its customers, Southwire has reorganized into business groups based on its approach to the market. Charlie Murrah has been promoted to president of the Power Systems and Solutions Group. A more than 30-year veteran of the company, Murrah served most recently as president of the company’s energy business. Throughout his career, he has held numerous responsibilities in areas including the company’s engineering, manufacturing and supply chain functions.

Norman Adkins has been promoted to president of the Construction Systems and Solutions Group. Previously President of Southwire’s electrical business, Adkins has served in various roles including international manufacturing and business development, energy sales. He has also served as President of the company’s OEM business. Adkins holds 18 years of experience with the company. 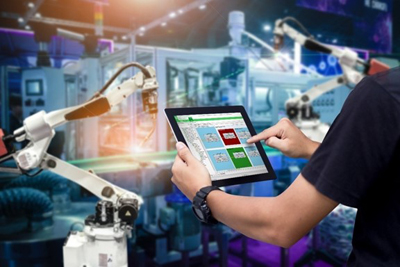 Schneider Electric Canada announced a new partnership with OptiMach, a Quebec-based robotics company. The partnership will support both organizations in expanding their operational commitments, enabling OptiMach to provide customers with automated and robotic solutions tailored to their exact needs. 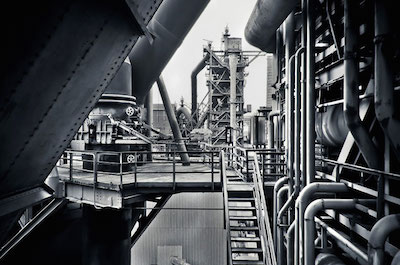 Through the Green Ontario Fund and Ontario Centres of Excellence, the province will make funding available to large emitters and other industrial, commercial and institutional facilities with projects to reduce greenhouse gas pollution in buildings and the production of goods. 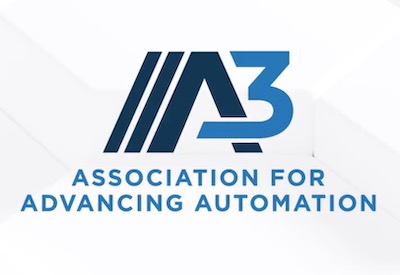 The Association for Advancing Automation (A3) has created a new Artificial Intelligence (AI) Technology Strategy Board of leading AI experts, part of a major initiative to promote education and adoption of the applications of artificial intelligence in automation industries. 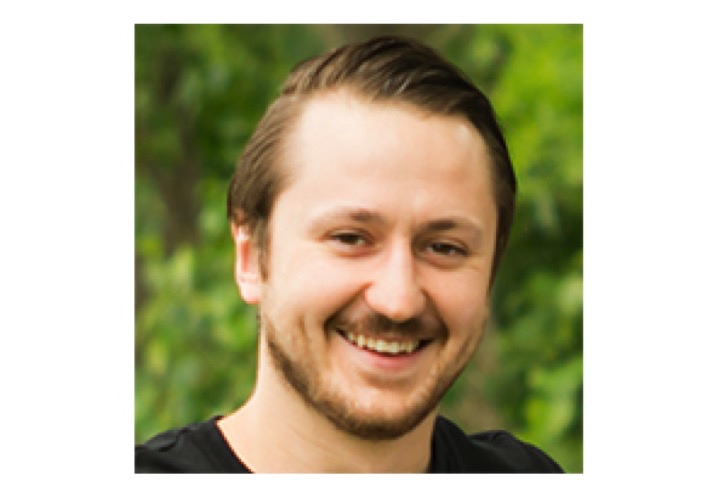 Westburne has appointed Tanner Ziprick to the newly created role of National Field Merchandising Lead. Tanner is an experienced marketing communications specialist with a demonstrated history of working in the wholesale industry.