Double digit growth continued across all divisions including Display, General Lighting and Automotive, while the Automotive division led the growth by doubling its revenue year on year. “We started quarter against concerns regarding semiconductor shortage within the car industry manufacturing value chain. However, we managed to overcome headwinds thanks to structural growth from WICOP, our patented LED chip technology with a robust structure. WICOP is now applied to more than 102 car models globally this year as our automotive division entered secular growth stage,” said an officer of Seoul.

WICOP is designed to be a compact form factor suitable for slim and thin lenses as it does not require wire bonding or packaging. Also, thanks to its long product lifetime and high efficiency of heat conductivity, WICOP is actively applied to TV backlighting LEDs. WICOP chips are applied to about 20% of all global TVs.

Seoul expects its revenue for the third quarter to be between KRW 340 billion and KRW 360 billion growing 3% to 9% year on year, suggesting another quarter of all-time high revenue. “In the second half, mass production for the mini LED, one of the next generation display technologies is expected to begin. On top of that, we already raised our capital expenditures in the first half to cope with an upbeat demand forecast for general lighting and automotive LED,” said the officer of Seoul. 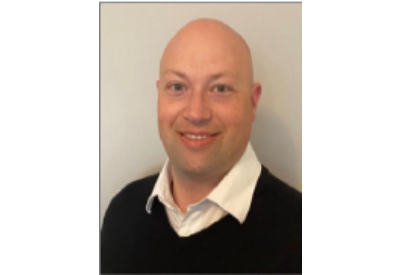 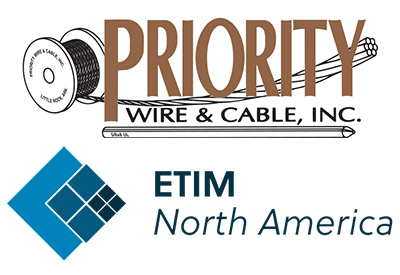 BJ TAKE INC has joined the IMARK group as its newest lighting member in Canada. The IMARK Group is owned and governed by a group of independent distributors represented in several areas of the construction sector, including electrical with an overall purchasing power of over 28 billion dollars. 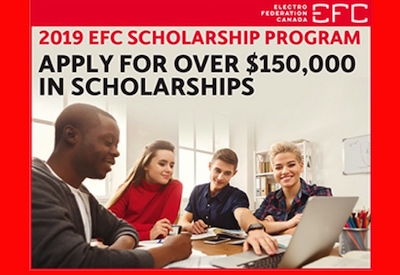 The EFC Scholarship program provides post-secondary students who are interested in pursuing a career in the electrical industry, with funding to support their academics. 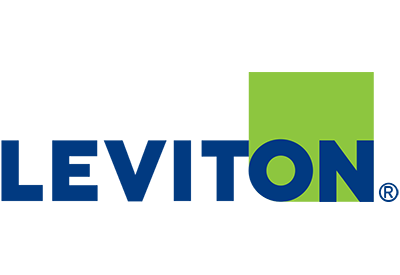 Leviton recently announced that its new FLX-1 technology and VXCTM Coupler and Plenum Assemblies were recognized among the best in the industry by the 2022 Cabling Installation & Maintenance Innovators Awards. The stellar third-party judging panel included cabling and communications system specifiers, designers, integrators, and managers with vast professional experience. Leviton was recognized with two Gold Level awards. 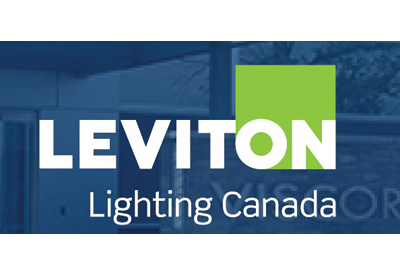 Leviton Lighting Canada, headquartered in Toronto, ON, is thrilled to announce the appointment of Éclairage DELUX to represent our full portfolio of lighting brands (Certolux, Visioneering, ConTech, Birchwood, Intense and V-Rail) for the province of Quebec.