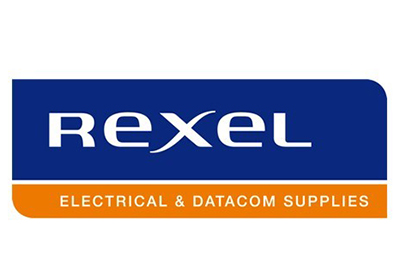 Jeffrey Moyle was most recently Regional Sales Manager for Rittal Systems. Earlier experience at Anixter and Electrical Cable Supply gave him in-depth knowledge of the wire and cable business, and honed his sales expertise. Moyle holds an MA from the University of Fredericton and a BA in Accounting and Commercial Studies from the University of Western Ontario.

Stacey Hartnell was previously General Manager for CanWel Building Materials; before that, in sales and senior leadership roles at Acklands-Grainger and Labatt Breweries. Hartnell has a BA in Journalism (Advertising) from the Ohio State University.

Both Moyle and Hartnell will report to Robert Little. 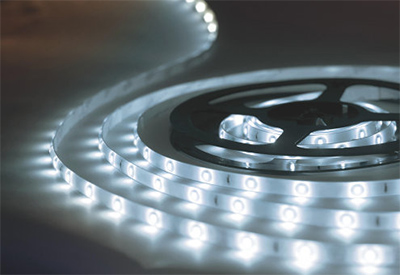 LEDVANCE is offering wholesalers a new portfolio of LED strips for an enormous range of professional lighting tasks. 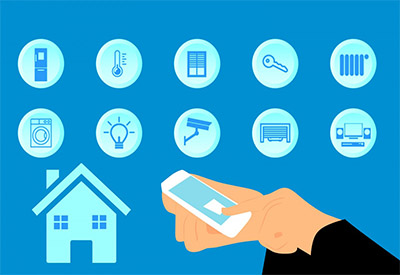 Recently, Wolseley Canada was pleased to announce the grand opening of its newest branch in Vernon on June 28, 2022. The Vernon branch is a 12,000 square foot facility located at 4227 25A Avenue and offers the full assortment of Wolseley Canada’s plumbing and HVAC products. 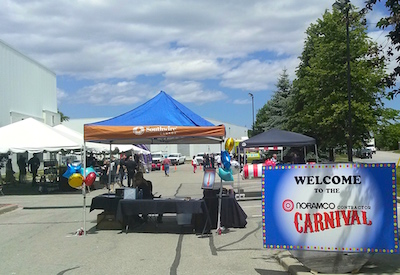 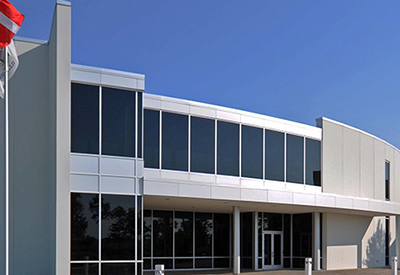