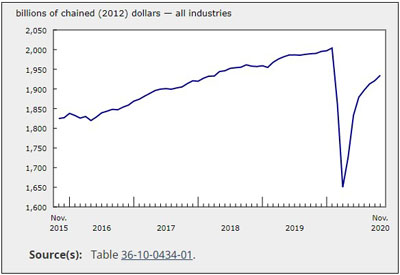 Real gross domestic product (GDP) grew 0.7% in November, following a 0.4% increase in October. This seventh consecutive monthly gain continued to offset the drops in March and April in Canadian economic activity, which were the steepest on record. However, total economic activity was about 3% below the pre-pandemic level in February.

Both goods-producing (+1.2%) and services-producing (+0.5%) industries were up, as 14 of 20 industrial sectors posted gains in November.

Preliminary information indicates an approximate 0.3% increase in real GDP for December. The public sector, real estate and rental and leasing and the mining, quarrying, and oil and gas extraction sector all contributed to growth, while retail, accommodation and food services, and wholesale declined. This flash estimate points to an approximate 1.9% increase in real GDP in the fourth quarter of 2020 and to an approximate decline of 5.1% for the year. Owing to their preliminary nature, these estimates will be revised on March 2, 2021, with the release of the official GDP data for December and the fourth quarter.

The mining, quarrying, and oil and gas extraction sector grew 3.9% in November on the strength of all of its three subsectors.

Mining and quarrying (except oil and gas) rose 6.1% as all types of mining and quarrying activities expanded in November, spurred by higher international demand. Non-metallic mineral mining and quarrying jumped 13.9% as both potash mining (+26.7%) and other non-metallic mineral mining (except potash) (+9.5%) rose in November. Metal ore mining grew 3.3% as increases in copper, nickel, lead and zinc (+6.0%), iron ore (+3.4%) and gold and silver ore mining (+1.4%) all contributed to the growth, fuelled by higher international demand for these commodities. Coal mining increased 3.8% in November, nearly reaching the activity level recorded in March.

Following a 0.5% contraction in October, the manufacturing sector grew 1.7% in November, largely as a result of higher inventory formation. Both durable and non-durable manufacturing were up. This was the sixth increase in seven months, bringing the sector’s output to within 3% of its pre-pandemic level of activity.

Durable manufacturing rose 2.0%, led by fabricated metal products (+7.1%), machinery manufacturing (+3.8%) and non-metallic mineral product manufacturing (+5.6%). Transportation equipment, down for the second consecutive month, decreased 1.3% as the majority of industries were down.

Non-durable manufacturing was up 1.3% in November as all subsectors, with the exception of chemical manufacturing (-0.8%), were up. Contributing most to growth were plastics and rubber products (+4.1%), petroleum and coal product (+3.0%), paper (+3.0) and beverage and tobacco (+2.7%) manufacturing.

Foreign investment in Canadian securities, through acquisition of Canadian shares in secondary markets and purchases of federal government securities, rose to their highest levels in months. At the same time, households’ mortgage debt grew, expanding 7.4% year over year in November. All of these developments contributed to a 3.5% gain in financial investment services, funds and other financial vehicles and a 1.1% expansion in depository credit intermediation and monetary authorities. Insurance carriers and related activities were up for the seventh consecutive month, increasing 0.6% in November.

The retail trade sector grew 1.1% in November as 8 of 12 subsectors were up. Food and beverage (+6.1%) led the growth as higher activity at supermarkets and other grocery stores, along with beer, wine and liquor stores, contributed to the increase. Building material and garden equipment and supplies (+3.4%) grew for the fourth consecutive month, and non-store retailers rose 3.1% following two months of decline. Clothing and clothing accessories stores (-5.4%), and health and personal care stores (-1.8%) offset some of the growth, as did motor vehicle and parts dealers, which contracted 0.6% following six months of growth.

The wholesale trade sector was up 1.0% in November as seven of nine subsectors contributed to the growth. This was the sector’s sixth expansion in seven months, and it fully offset the declines recorded in March and April. Machinery, equipment and supplies wholesaling (+2.8%) led the growth as the majority of industries were up, following high levels of exports and imports of machinery in previous months. Motor vehicle and motor vehicle parts and accessories wholesaling was down 1.8% as lower production and international trade of passenger cars and light trucks contributed to the decline.

The public sector (educational services, health care and social assistance, and public administration) grew 0.3% in November, as two out of three components were up. Health care services rose 0.7% as a continued increase in ambulatory health care services (+1.8%) more than offset a 0.1% decrease in hospitals. Education was up 0.3%, led by a 0.8% gain in elementary and secondary schools. Public administration edged down 0.2% in November, following six months of growth.

Following a 1.9% decline in October, activity at the offices of real estate agents and brokers was down 2.6% in November. Housing resale activity decreased in the majority of Canadian urban centres, with Greater Toronto, Greater Vancouver, Montréal, Ottawa, Edmonton and Calgary contributing the most to the decline.

Utilities declined 1.2% in November, as milder weather across many parts of the country reduced demand for electricity for heating purposes. 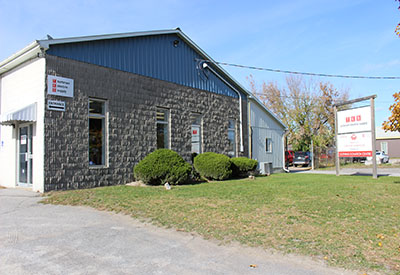 Torbram Electric Supply has announced a new branch opening in Peterborough, ON, effective October 24, 2016. This new location boasts almost double the square footage of the previous branch, and is just around the corner from the old location. 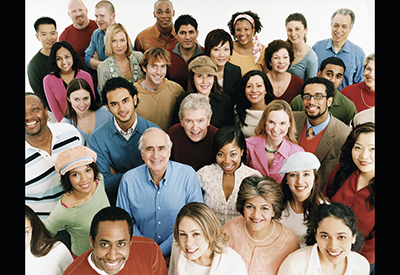 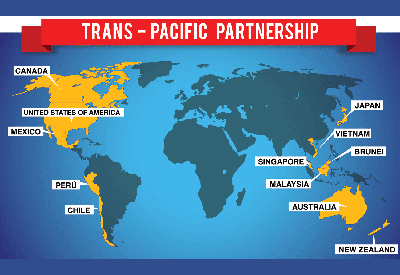 On October 5, 2015, the Government of Canada, along with 11 other national governments… 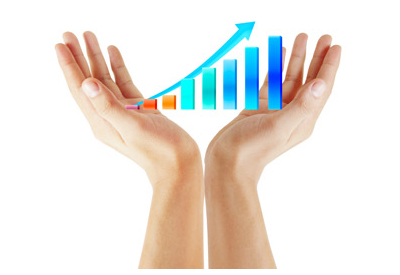 Okay, electrical distributors and manufacturers are not known, surprisingly, as the best marketers on the planet… 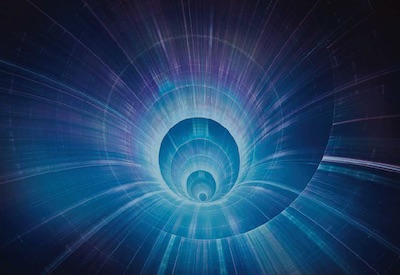 The shift from electrical to digital systems, and the emerging low-voltage power options to supply them, may be the biggest change the electrical industry has seen in the last 100 years. This transition is having significant impact on every aspect of the traditional electrical channel, from product conception, production, sales, delivery and installation. Equipping the channel to embrace emerging technologies, specifically those related to low-voltage direct current (LVDC) power developments.. 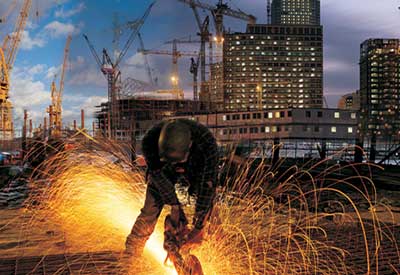 The composite price index for non-residential building construction rose 0.1% in the fourth quarter compared with the previous quarter. This change was mainly the result of a slight increase in material prices.