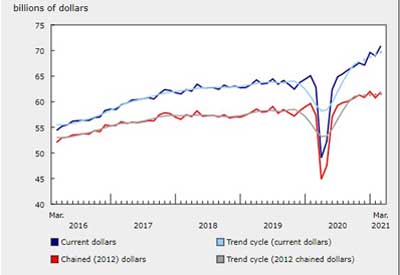 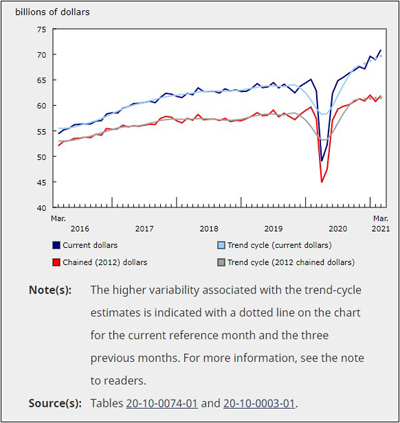 Sales by Canadian wholesalers rose 2.8% in March, the second increase in three months. The growth in March was due to increases in the building material and supplies subsector and the miscellaneous subsector.

Sales of building materials and supplies rose for the 10th time in 11 months, up 11.3% to $12.2 billion, an all-time high for the subsector. This subsector has been the strongest component of wholesale trade in Canada since the beginning of the pandemic, as demand for new homes and home improvements has increased. This demand has generated a sustained rise in the price of lumber in Canada. Notably, the price of lumber at the sawmill gate rose 10.2% in March 2021, according to the Industrial Product Price Index, and was up 68.2% year over year.

Sales in the miscellaneous subsector rose 3.1% in March to $9.4 billion, the fifth increase in six months. The increase in the subsector was widespread, with four of five industries reporting gains.

Since the beginning of 2021, a global shortage of semiconductor chips has been affecting businesses throughout the supply chain for computerized goods, and it has also had an impact on manufacturing, wholesaling and international trade.

The supply of semiconductor chips has been disrupted by a variety of factors, including the response to the COVID-19 pandemic, severe weather, and capacity issues at semiconductor chip manufacturing facilities. Consequently, the time it takes chip manufacturers to fulfill orders has been increasing since early 2020, but the shortage has been especially acute since January 2021.

Semiconductor chips are important because they are critical components in devices such as personal computers, cars, smartphones, gaming consoles and modern household appliances. A variety of industries are now competing for the limited supply.

These slowdowns are expected to intensify and may have a greater impact in April as some car manufacturers announced plans to reduce output of finished vehicles, in response to the lack of semiconductor chips. This will also affect the wholesale demand for motor vehicle parts and accessories, given the highly integrated nature of the North American automotive production chain.

Higher sales were recorded in nine provinces and two territories, accounting for 99.0% of total wholesale sales in March. Quebec led the gains, with Alberta and British Columbia trailing further behind. New Brunswick and Nunavut were the only regions to post a decline.

Sales in Quebec rose 8.8% to $14.0 billion, contributing 58.0% of the national increase. This was a record level and the second-largest month-over-month increase on record for the province. All seven subsectors saw gains, with the largest coming from machinery, equipment and supplies (+13.9%); building material and supplies (+12.4%); and personal and household goods (+8.6%). These three subsectors accounted for 71.6% of the provincial increase and 56.2% of sales.

In March 2021, sales rose across all seven subsectors in Alberta, up 6.0% from the previous month to $7.1 billion. The machinery, equipment and supplies subsector also led the gains (+8.6%) in this province, followed by the building material and supplies (+9.1%) and miscellaneous (+9.4%) subsectors. Both of these subsectors had increased sales in the majority of provinces and territories in March, partly because they continued to see higher demand with limited restrictions from ongoing lockdowns.

Sales in Quebec and Ontario had the largest growth in the first quarter of 2021. Sales in Quebec rose 6.8% over the previous quarter to $40.0 billion, accounting for 32.1% of the quarter’s increase. The building material and supplies subsector had the largest gain, up 22.1% to $7.3 billion, contributing to over half of the province’s quarterly increase in sales. This trend is consistent with the continuing rise in demand and prices for building material and supplies.

This was the third consecutive quarter with growth in all provinces.

Inventories increase for the fourth month

Inventory levels in the building material and supplies subsector increased for the sixth consecutive month, up 1.2% to $15.1 billion. The metal service industry contributed 93.9% of this increase, its inventory rising 4.6% to $3.7 billion. Inventory levels in the lumber, millwork, hardware and other building supplies industry, which accounted for half of March’s total inventory for this subsector, were unchanged at $7.2 billion.

The lone subsector with decreasing inventory in March was the miscellaneous subsector, falling 1.0% to $12.3 billion. This decrease was predominantly attributable to the drop in the agricultural supplies industry (inventory down 4.8% to $4.8 billion).

Inventory up from fourth quarter 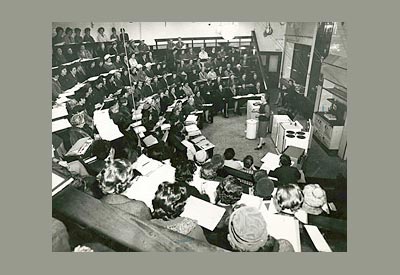 A $4000 profit greeted CEDA members at the annual meeting in 1964, as spending in the previous year fell significantly below budgeted levels.Some members favoured splitting up the surplus but instead the money was kept in hand for future expenses, such as the Jasper convention.

Over the past six months we’ve seen a number of distributors upgrade their websites — either the look and feel, evolve to a webstore or upgrade both.

As 2017 marks the 150th anniversary of Confederation, we take a look back at an aspect of the history of wholesale sales in Canada.

After completing our full planning and budget cycle we are excited to embark on some great new initiatives with EFC this year. As part of our strategy process we gathered information from membership on the key game changers facing our industry, and the following topped the list: new competition, digitalization of business, emerging technologies, talent availability, and the evolution of standards. 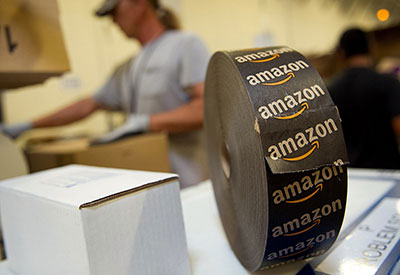 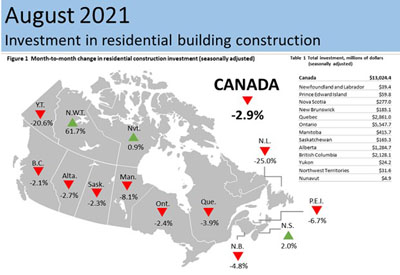