Westburne is pleased to announce the appointment of Ramy Yousif to the position of General Manager, Westburne Ontario effective September 16, 2020.

Ramy’s Westburne story began in 2006, when one month after arriving in Canada, he joined Westburne as a warehouse associate. His career advanced through various roles in Rexel Canada’s Accounting and Finance organization. In 2013 Ramy moved east, to Rexel Atlantic, where he served as Controller prior to his promotion to General Manager. 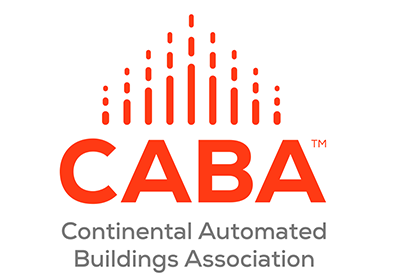 CABA is pleased to announce the close of its research on AI and Predictive Maintenance in Intelligent Buildings. This project set out to understand how use cases, customer environments, buying behaviors, and ecosystem interactions all impact and influence the development of these technologies. 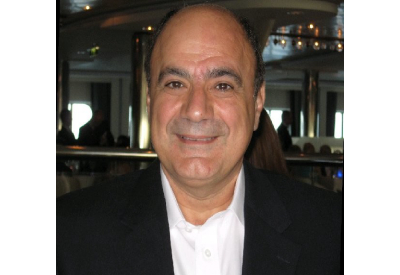 After more than 42 years of exemplary service at Leviton, Gabriel Massabni, Vice President Distribution, retiried as of April 30th, 2020. 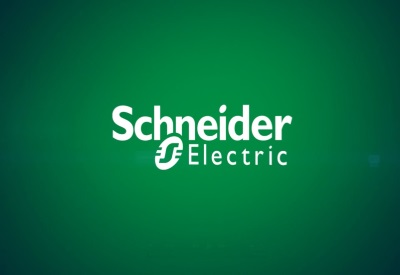 Schneider Electric Canadahas selected the Datalliance VMI platform as the technology foundation for the company’s Vendor Managed Inventory program to be launched in early 2017. 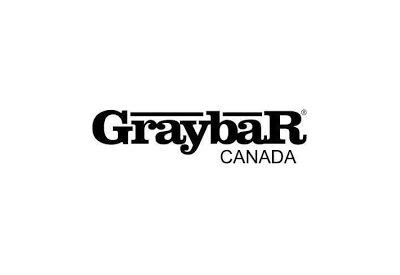 Introducing an all-new shopping experience. Designed with customers, vendors, and branches in mind – to bring you all the best that Graybar Canada has to offer, at the touch of your fingertips. 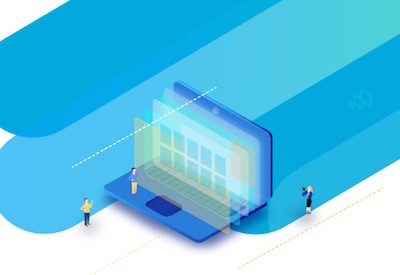 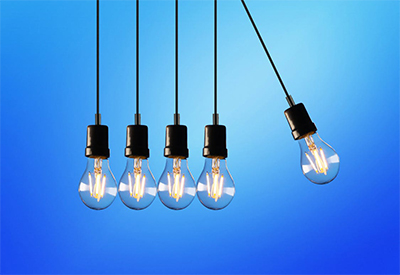 Q1 is done and while data from what is known as BC (before COVID-19) seems like from the dark ages, it can be informative if considered in a trending environment.