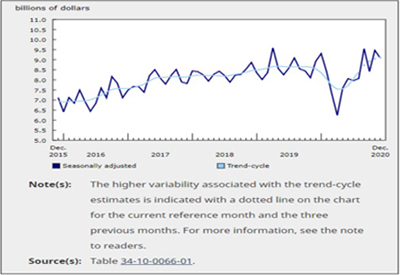 The total value of building permits decreased 4.1% to $9.1 billion in December, following a month during which several high value permits were issued. Declines were reported in every component except single-family dwellings. Gains in seven provinces, led by Newfoundland and Labrador, were largely offset by a significant decrease in Ontario (-13.2%).

All components decline in the non-residential sector

Four provinces recorded a decrease in the value of non-residential permits. Ontario (-30.5%) posted the largest decline, following a significant increase in the province in the previous month. Excluding Ontario, the value of non-residential permits rose 8.6% in the rest of the country. Newfoundland and Labrador reported its highest value on record ($175 million), which was almost entirely due to a $171 million permit for renovations to a hospital in the city of Corner Brook.

Single-family homes rose 7.0% to $3.1 billion, surpassing the previous record of $2.9 billion set in October 2016. Six provinces posted gains in this component, led by Ontario (+6.8%) and Quebec (+11.1%). The rise in Ontario was mainly due to the census metropolitan area (CMA) of Toronto (+51.9%), while the gains in Quebec were largely due to municipalities outside of CMAs.

The national value for multi-family dwellings declined 7.2% to $3.3 billion, largely because of a 12.8% drop in Ontario. Four other provinces also reporting a decrease in this component.
Overall, the residential sector edged down 0.9% to $6.4 billion after posting a record setting month in November.

Record quarter due to strength in the residential sector

Quarterly gains observed in the residential sector were enough to offset a decrease in the non-residential sector. As a result, the total value of building permits in the fourth quarter of 2020 reached $27.0 billion, up 5.4% compared with the third quarter, surpassing the previous record high, which was set in the second quarter of 2019.

Gains in the value of permits issued for institutional buildings (+20.9%) fell short of offsetting reduced activity in the commercial (-10.4%) and industrial (-10.2%) components of the non-residential sector, as the sector as a whole declined 2.8% to $8.3 billion in the fourth quarter.

Annual review of 2020: A year of turbulence

The total value of building permits declined 2.3% in 2020, despite a rebound in the second half of the year. This was the largest annual decrease since the recession in 2009.

The residential and non-residential sectors reversed directions in 2020 as the residential sector posted a record high $66.7 billion, up 7.3%, despite the low values reported in the early spring. In the residential sector, gains in Ontario and Quebec were more than enough to offset the declines in British Columbia. New construction led most of the growth (+9.1%), while permitted renovations dropped 5.0%, largely as a result of fewer projects for multi-family dwellings.

Over two-fifths (41.6%) of Canadians reported working half or more of their usual work hours from home during the early stages of the pandemic, according to the Labour Force Survey. This share had declined to 28.6% by December 2020, but was still more than double pre-pandemic levels. The need for more personal space, including room for home offices, accompanied by historically low mortgage rates and higher disposable income, has strongly influenced the housing markets. The value of permits for single-family homes rose 8.0% in 2020 to its fifth highest annual value on record ($28.7 billion).

Overall, the value of multi-family dwelling permits continued the upward trend observed over the past 10 years, increasing 6.8% to a record high of $38.0 billion. Typically associated with larger yards and interior space compared with other multi-family ownership properties such as condos (-4.4%), semi-detached homes (+24.2%) were one of the two categories of multi-family dwellings to record a notable gain in 2020.

As more Canadians work from home, demand for commercial office space has dwindled. According to the Canadian Survey on Business Conditions, many businesses reported that they would continue to offer their employees the possibility of working remotely once the pandemic is over. In the year, the value of permits issued for office buildings fell 9.8%.

Overall, the non-residential sector posted the largest decline since 2009, down 17.0% to $33.8 billion—the lowest value in four years. All components were down in 2020, with the commercial component setting a record drop of 21.2% and reaching its lowest level since 2017. Going against the grain, Ontario commercial permits increased 5.1%, as a result of large developments such as Project Python in the city of Ottawa, the Breithaupt Block office building in the city of Kitchener and the Cadillac Fairview office building in the city of Toronto. 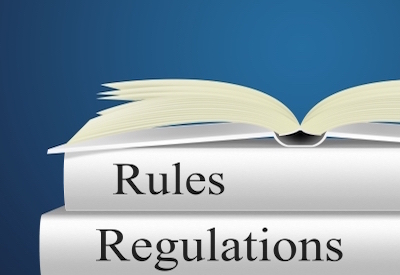 Three proposed amendments to regulations under the federal Energy Efficiency Act, expected to be published in Spring 2016, 2017 and 2018, will affect a wide range of residential, commercial and industrial electrical products… 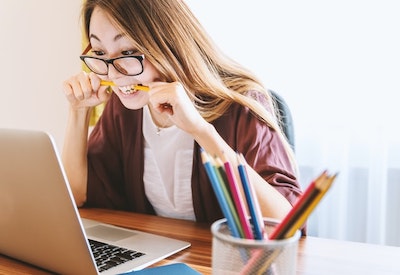 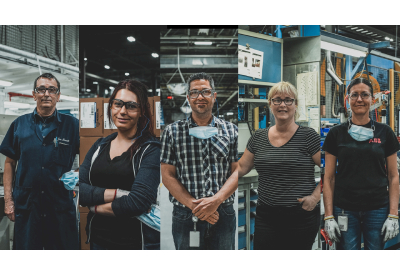 ABB is an international company with a large global presence, but did you know that a significant percentage of the products sold in Canada are also designed and manufactured locally? 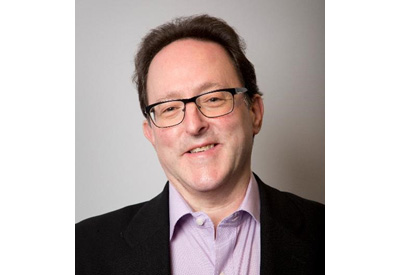 In a market where most experience margin stagnation or margin erosion, strategies that can help improve profitability, potentially capture sales and enhance/ensure quality processes should be embraced. One of these strategies is effective management of SPAs (special pricing agreements). 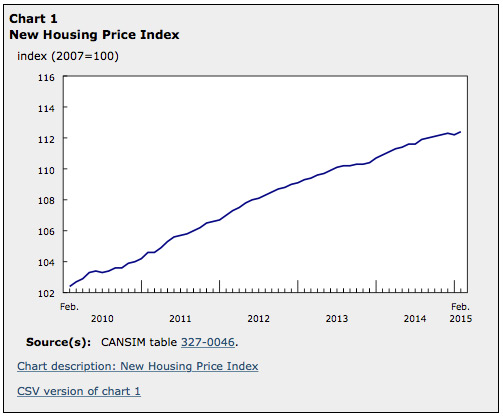 Following a 0.1% decline in January, the New Housing Price Index (NHPI) rose 0.2% in February.The combined metropolitan region of Toronto and Oshawa was the top contributor to the increase, with prices up 0.3% over the previous month. Market conditions and new list prices were the main reasons behind the gain.