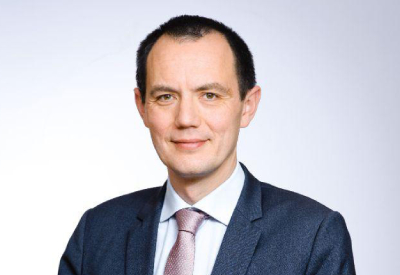 Rexel announced that Patrick Berard will step down as Chief Executive Officer on September 1, 2021. He will be succeeded on that date by Guillaume Texier, who joins the company after holding several senior management positions at Saint-Gobain.

Texier was selected after an extensive search managed by the Board of Directors’ Nomination Committee, supported by a leading search firm and was unanimously viewed as the standout candidate. Berard has agreed to stay on until March 1, 2022 to work alongside Texier and ensure a smooth handover in the implementation of Rexel’s strategic roadmap presented in February 2021.

Texier will bring to Rexel his vast international management experience and deep understanding of B-to-B distribution acquired over more than 15 years in senior positions at Saint-Gobain, including running two major North American business units. In his latest position, he was Senior Vice-President, CEO Southern Europe, Middle East and Africa Region. Prior to that, he was Group CFO from 2016 to 2018.

Berard, who joined Rexel in 2003, has been CEO of the Group since 2016. Under his leadership, the Group has undergone a profound transformation, evolving from a distributor of electrical products to a multichannel, data-driven provider of customized services and solutions for professionals in the rapidly-changing energy world.

Berard was instrumental in stepping up the Group’s digitalization, repositioning it to benefit from supportive trends in energy efficiency and strengthening relations with clients and suppliers, enabling the Group to outperform the structurally-growing electrical distribution market.

Ian Meakins, Chairman of Rexel’s Board of Directors, declared: “On behalf of the Board of Directors, I would like to express our sincere thanks to Patrick Berard for his enormous contribution to Rexel. He played a critical role in turning around Rexel and returning it to top- and bottom-line growth. He has left his mark on the company and has set it on a profitable growth path that, I am sure, will continue under Guillaume Texier. Guillaume’s track record in geographies that are critical to Rexel, his proven ability to deliver strategies that accelerate adoption of digital platforms and deliver growth and his leadership and values make him a natural successor. We are fortunate that the opportunity of recruiting him came up just as Patrick was nearing retirement age. I am delighted to welcome him to Rexel and also very pleased that Patrick has agreed to work with Guillaume and share his deep knowledge of the industry and the company. This will enable a smooth transition and ensure that we will not lose any momentum toward achieving what we committed to at the recent Strategic Update.”

Patrick Berard, CEO of Rexel, stated: “I have been privileged to be the CEO of Rexel for five very intense years and I will leave with a feeling of mission accomplished, deep gratitude to the teams and pride that I have set the company on a new growth path. Together, we have repaired the company, deleveraged it, refocused it on customers, made it more agile and invested heavily in its digital transformation. Rexel emerges strengthened from a difficult 2020 with a clear strategic roadmap and a solid start to 2021. I look forward to working with Guillaume to ensure a smooth handover and continuity in our strategy.”

Guillaume Texier, CEO designate of Rexel, added: “I am delighted to be joining Rexel. The company is a respected leader in its field and I intend to use my experience to maintain and, where possible, accelerate the execution of the Group’s strategy, capitalizing on Rexel’s leading market positions, strong relations with clients and suppliers and highly competent teams. I fully endorse the company’s recently-presented strategic roadmap and ambitions and look forward to working with Rexel’s teams and Board of Directors to take the company forward.”

Guillaume Texier biography: Guillaume Texier, aged 47, has been Saint-Gobain’s Senior Vice-President, CEO Southern Europe, Middle East and Africa Region since January 1, 2019. He joined Saint-Gobain in 2005 where he held various positions, including President of CertainTeed Roofing (based in the US) and President of the Ceramic Materials activity worldwide as well as Group CFO between 2016 and 2018. Before joining Saint-Gobain, Guillaume Texier held several senior positions within the French government, including Advisor to the Minister of Environment and Advisor to the Minister of Industry. He is a graduate from Ecole Polytechnique, Paris, and from Paris’s Ecole des Mines. He is also a Board director of Veolia. 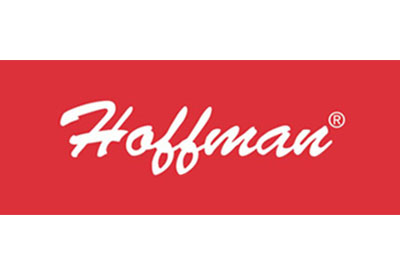 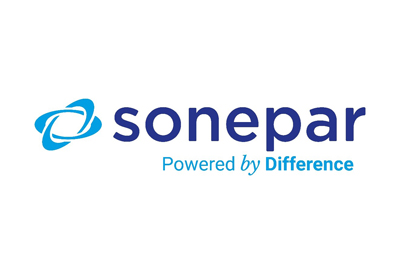 Sonepar is proud to launch a new brand identity to support the Group’s ambition to remain the world leader in B-to-B electrical products, systems, and services distribution, serving customers with an omnichannel digital experience, promoting best-in-class sustainability, and ensuring associates a diverse and inclusive working environment. 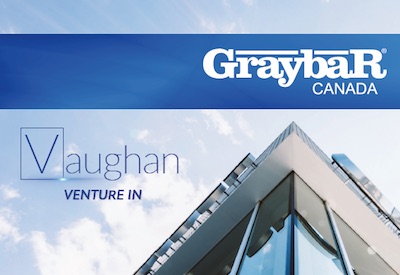 The 90,000 sq./ft facility is Graybar Canada’s largest branch and consolidates the Markham and Mississauga locations. To continue to serve the Mississauga area customers, Graybar Canada will be opening a counter pick-up location at 160 Brunel Road in early 2019. 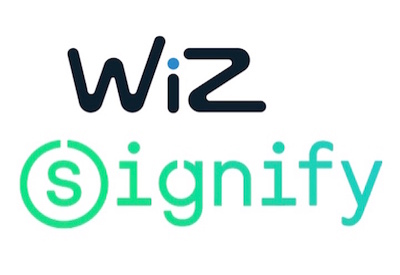 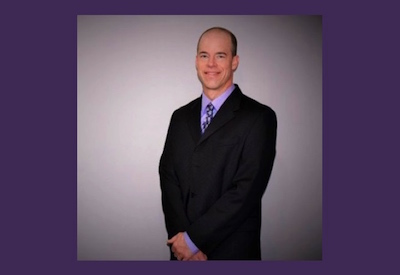 E.B. Horsman & Son has promoted Clint Shuman to the position of Branch Manager for the Dawson Creek and Fort Nelson Branches… 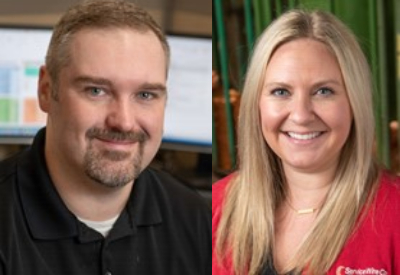