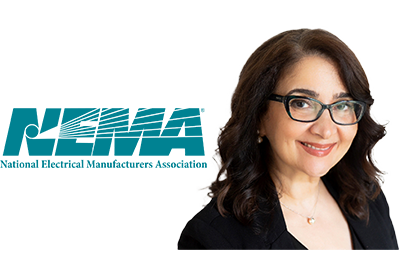 The National Electrical Manufacturers Association (NEMA) announced the appointment of Ms. Sonia Vahedian to the position of Chief Operating Officer, where she will ensure the long-term financial and operational viability of NEMA through effective planning, forecasting, and treasury oversight.

“Ms. Vahedian’s decades of expertise as a business operations executive, and her proven ability to both foster growth and handle complex issues, will be an immense asset for NEMA,” said President and CEO Debra Phillips. “As our organization continues to evolve, we firmly believe that Ms. Vahedian will provide critical guidance and insight, enabling us to meet our short-term and long-term goals.”

“I’ve spent years working at the intersection of policy and business for the products and industries that make our everyday lives possible. With NEMA, I look forward to helping map the future of the electroindustry,” said Ms. Vahedian. “I’m excited to step into this new role and help position NEMA to support our members through the energy transition, once in a generation infrastructure investments, a critical moment in building resilient, future-proofed supply chains, while innovating an electrified innovative future.”

Ms. Vahedian joins NEMA from the American Petroleum Institute (API), where she served as the Vice President of revenue generating programs. While with API, Ms. Vahedian drove strategy and launched several mission-critical API programs, increased revenues by more than $2.5 million, established a COVID-19 strategy to mitigate potential business losses, and helped define and launch an industry-wide effort to enhance diversity equity and inclusion.

Prior to API, Ms. Vahedian served as the Chief Operating Officer for the Mobile Giving Foundation, the founding organization for the platform supporting mobile Text-to-Give campaigns for 1000+ charity organizations in the U.S. and Canada. She previously served in multiple engineering executive roles in the wireless technology and interoperability startups, including Sybase/SAP, building, and managing world-class high availability data center operations in North America, Europe, and Asia.

Ms. Vahedian began her career in energy, where she served in various industry segments in business development, technical and operational roles with BP/Amoco, Statoil/Equinor, and Kinder Morgan in the Midcontinent and Appalachian Regions. Ms. Vahedian has a B.S. in Chemical Engineering & Material Science from the University of Oklahoma. 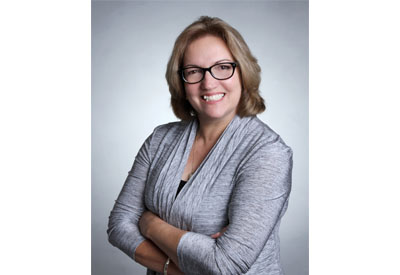 Dorothy brings 25 years of solid sales and marketing experience in the Electrical Industry, working at the national level in manufacturing with Alcan Cable and IDEAL INDUSTRIES, and in distribution with WESCO.  For the past five years she has served as principal business development consultant with INCEPT Strategies. 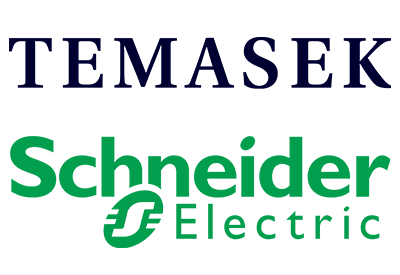 Temasek and Schneider Electric announced the launch of GREENext, a joint venture that will provide sustainable and resilient energy solutions to commercial and industrial customers through solar and battery hybrid microgrid technology. 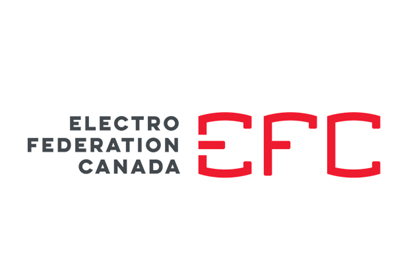 On October 4, World Habitat Day, Electro-Federation Canada (EFC) members and their business partners are joining forces for EFC’s Day of Giving in support of Habitat for Humanity Canada. 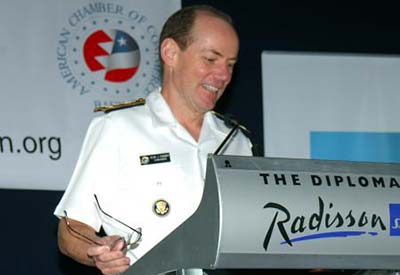