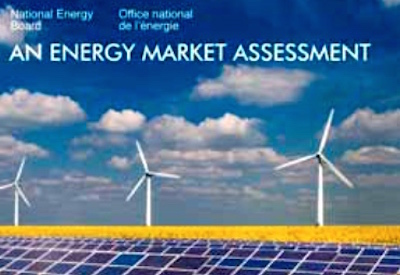 In an update of its long-term energy outlook, the National Energy Board (NEB) notes that recent policy announcements in the electricity sector have a large impact going forward, with more growth in renewables than projected in the NEB’s January report.

Canada’s Energy Future 2016: Update incorporates rapidly evolving energy market conditions and policy developments over the past year. The report suggests that energy use, including energy derived from fossil fuels, will continue increasing but at a slower pace compared to the NEB’s last projections, and at a much slower pace than Canada has seen over the last 25 years.

The NEB anticipates a 13% increase in the total end-use energy consumption over a 25-year projection period, reaching nearly 13,000 petajoules (PJ) by 2040. The annual average growth rate of 0.5% is considerably slower compared to the previous 25 years, when consumption increased by 1.3% per year. The NEB notes that its projections in Update 2016 are a baseline for discussing Canada’s energy future today and do not represent the NEB’s predictions of what will take place over the next 25 years.

One of the report’s key findings focuses on renewables, projecting that the sector will continue adding new wind, solar, hydro, and natural gas-fired generation to accommodate demand growth and replace coal-fired generation.

By 2040, coal-fired generation without carbon capture and storage technology will account for a very small part of Canada’s electricity mix.  Canadian crude oil production will continue to grow, but at a slower rate than in the previous report released in January 2016. The global price of oil remains a key uncertainty for future growth.

Earlier this season, the federal government announced its plan to price carbon pollution, a central component of the Pan-Canadian Framework on Clean Growth and Climate Change. The plan represents one of the most significant federal climate policy announcements in Canada, and the NEB is still analyzing the potential effects.

This plan is not included in this update, and the NEB says it will update its projections in 2017 to reflect the evolving climate policy frameworks in Canada.

The National Energy Board is an independent federal, quasi-judicial regulator that promotes safety and security, environmental protection, and economic efficiency in the Canadian public interest within the mandate set by Parliament for the regulation of pipelines, energy development, and trade.

You may have great products but you can still have customer service problems caused by bad weather, equipment failures, or human error. 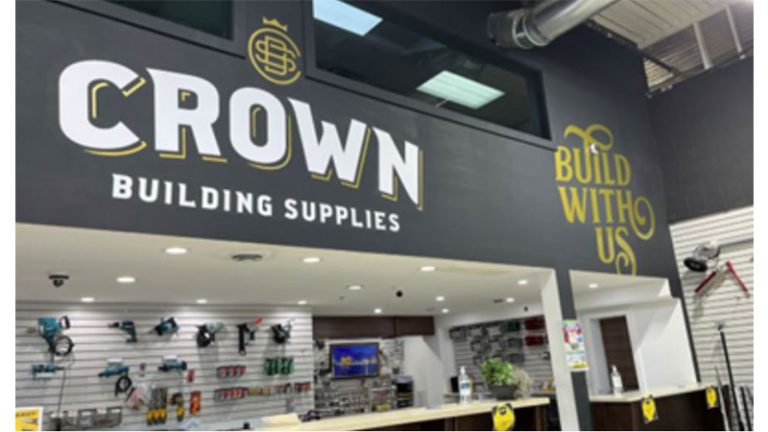 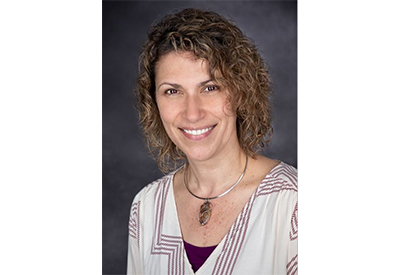 Supply chain disruption continues to be the industry’s number one concern, followed very closely by talent acquisition and retention. As the industry continues its digital journey, the future is technology powered and human-led. 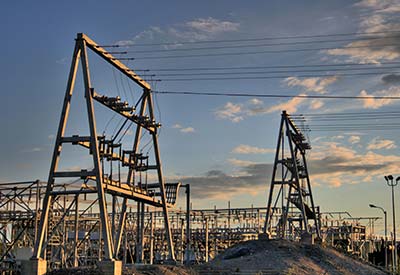 I was reviewing my ever overflowing data files and came across an article that John Kerr and I had written a few years ago, entitled “View from the North.”We were comparing major differences betweenthe Canadian and American distribution channels… 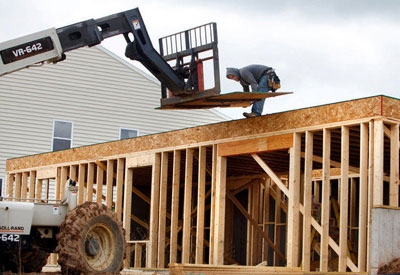 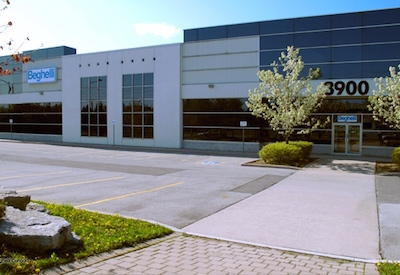