Thomas started his career with Graybar Canada, and its predecessor Harris & Roome Supply, in 1987. Throughout his 39-year career in the electrical industry, Thomas held a variety of sales and senior management positions before being promoted to Executive Vice President and General Manager in 2016. “I will miss the amazing people and the great culture we have here at Graybar Canada,” said Thomas about his retirement. “The effort our people put in everyday to meet our vision of being the best partner to our customers and suppliers makes me proud and honoured to have been able to lead here.”

Taylor began his career with Graybar Canada in 1996 and held many positions including customer service, finance, operations and VP Central Canada before being named VP Atlantic Canada in 2017. In his 24 years with Graybar Canada, Taylor has proven to be a leader in the organization and looks forward to contributing to the success of the company. “Graybar Canada has thrived under Brian’s leadership; he leaves the company well positioned for future growth,” said Taylor. “I’m excited and feel privileged to lead our company while continuing to meet the high expectations of our customers, vendors and employees.” Fluence by OSRAM (Fluence), a provider of energy-efficient LED lighting solutions for commercial cannabis and agriculture production, announced it has partnered with Burnaby, British Columbia-based Quality Wholesale Ltd., a garden wholesaler specializing in the distribution of agricultural products throughout Canada. Phoenix Contact Canada is pleased to announce that Roger Hallett has accepted the position of General Manager, taking on leadership for our Canadian operations. 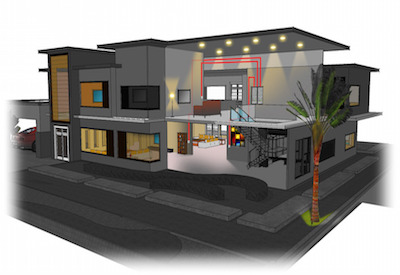 The controllability and customizability that LED technologies offer is expected to spur adoption rates of LEDs and of lighting-only home networks that allow users to control home lighting systems with their smartphones, tablets, or personal computers, says Navigant Research… 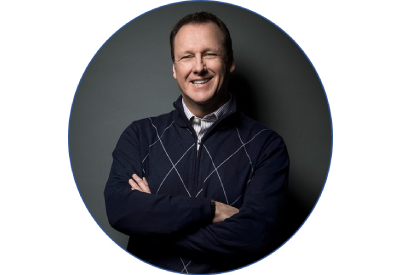 Hammond Power Solutions (HPS) a leading manufacturer of dry-type and cast resin transformers and related magnetics, has announced the appointment of David Kinsella to the position of Chief Commercial Officer effective August 1, 2022. Mr. Kinsella will succeed Mr. Dale Sidey who is retiring at the end of the year.