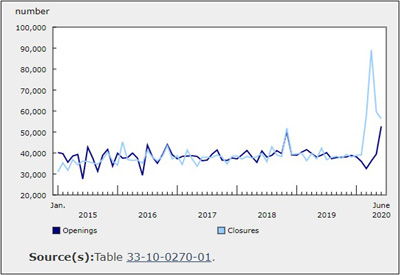 In June, 56,296 business closures were observed in the Canadian business sector, 5.6% less than was observed in May, but still 44.0% higher than the pre-COVID-19 level observed in February. By comparison, the number of business openings increased by 33.7% from May.

With the gradual re-opening of the economy following the onset of the pandemic, it was anticipated that some businesses that closed temporarily in March and April would re-open in May and June. This can be examined using the new series on monthly business openings and closures.

Businesses re-opened across all industries, with the greatest proportion occurring in utilities, forestry, fishing and hunting, and construction, which represented more than one-quarter of businesses that closed in March and in April in those industries. In accommodation and food services, transportation and warehousing, and other services, fewer than one in five businesses re-opened. 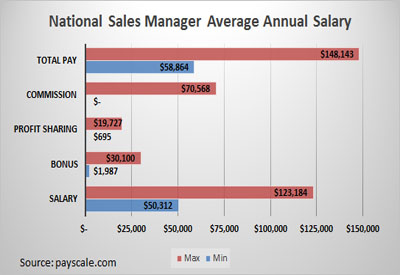 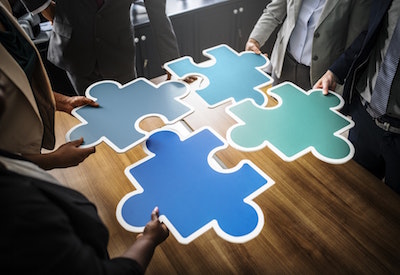 As we enter into the fall budgeting for next year, many firms are discussing budget allocations and discussions as to what tools to use to build the marketing plan. Today too, challenges from the corporate team demand more and more analytics and return. 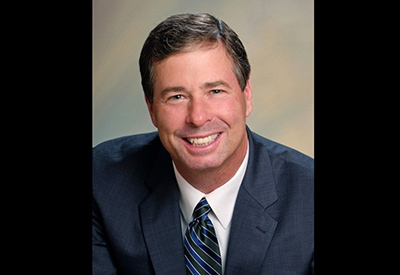 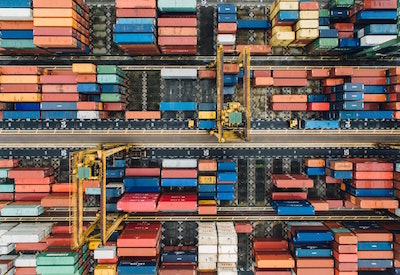 The operating revenue of Canadian wholesalers increased 10.4% in 2017, topping the $1.0 trillion mark, which was last reached in 2014. The increase was led by the petroleum products subsector, but all the other subsectors also reported higher revenue. 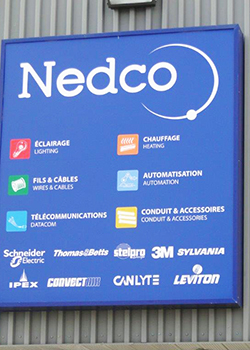 On Laval’s boulevard Industriel just north of Montreal seven of this country’s leading distributor brands vie for their fair share of electrical equipment sales. The nameplates include Franklin, Westburne, Futur Plus, Guillevin, Nedco, Futech, Deschennes, and Lumen. They share this street with several industrial wholesalers as well. Nedco seems to have changed up a few things using a unique multi branded signage.