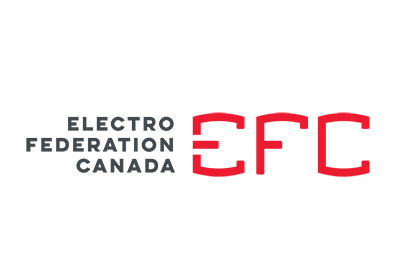 On June 16, 2022, the Technical Committee on the Canadian Electrical Code, Part I, voted in favour of a new subrule 3) in Rule 2-306 Shock and arc flash protection, to be published in the 2024 CE Code. The proposal for the amendment was submitted in June 2020 by Gurvinder Chopra on behalf of Electro-Federation Canada’s Distribution Equipment Business Section, which prepared the proposal. The new subrule mandates that when overcurrent protective devices rated 1200 amps and higher are used, means are to be provided for reducing the arcing fault duration.

To clarify, ‘arc flash protection’ was already in the Rule title and the existing two subrules only address warning markings on ‘potential electric shock and arc flash hazards. One could say that this newly added subrule was the ‘missing piece’ for the Rule’s intent to be entirely met. 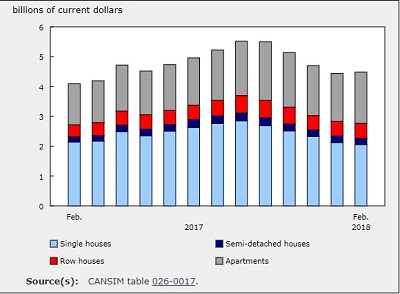 Investment in new housing construction increased 9.5% from February 2017 to $4.5 billion in February. 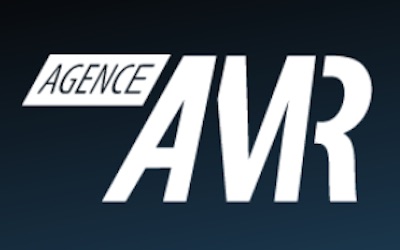 Agence AMR works closely with end manufacturers and electrical suppliers, providing its customers with representation throughout the province of Quebec. 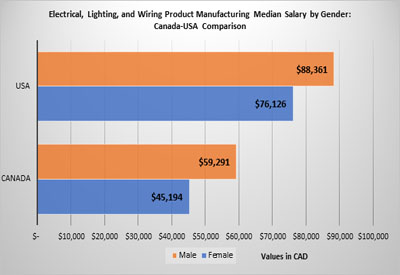 American men lead American women by 14%; both lead Canadian men and women by even more. 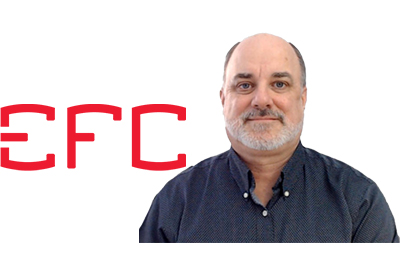 The EFC announced the appointment of John Richardson to the executive position of Vice-Chair for the CMG Committee. John is Vice-President, Sales with ANAMET Canada and has been in the electrical industry for more than 30 years.

The last 50 years have been exciting ones for the electrical industry but they won’t compare to what is going to happen in the next decade, let alone the next half century. 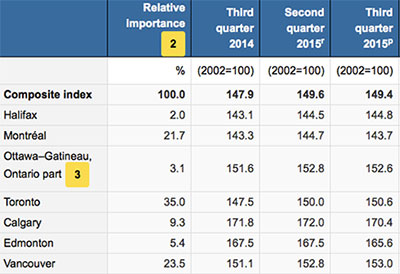