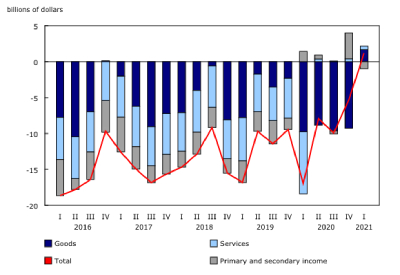 The goods balance posted a slight surplus in the first quarter, while the services balance remained in an unusual surplus position in the context of the COVID-19 pandemic. In comparison, the last surplus, observed in the third quarter of 2008, reflected a much stronger goods surplus, moderated by a services deficit to which travel services were the main contributor.

In the financial account (unadjusted for seasonal variation), portfolio investment was the main contributor to the net lending activity, generating the largest outflow of funds since the fourth quarter of 2007. Strong Canadian acquisitions of foreign shares, combined with a decline in foreign holdings of Canadian debt securities, contributed to this activity.

Exports of goods were up by $11.8 billion to $152.7 billion in the first quarter. The largest contributors were energy products (+$6.8 billion) and forestry products and building and packaging materials (+$1.4 billion), mostly on higher prices, as well as aircraft and other transportation equipment and parts (+$2.3 billion), mainly on higher volumes.

On a geographical basis, the goods surplus with the United States was up by $9.8 billion in the first quarter on stronger exports. The deficit with countries other than the United States narrowed by $1.2 billion, led by stronger trade balances with Mexico, Saudi Arabia and Hong Kong, which partially offset the deterioration of the balance with the United Kingdom.

The trade in services surplus edged up $52 million to $458 million, posting a positive balance for a fourth straight quarter. By type of service, the transport services deficit narrowed as imports of sea transport were down in the quarter. The travel surplus increased as Canadians reduced their expenses on travel abroad compared with activity recorded in the fourth quarter of 2020. On the other hand, the commercial services surplus decreased by $416 million, mostly on higher imports, moderating the overall increase in the services surplus.

The investment income surplus declined by $4.9 billion to $1.0 billion in the first quarter. This reduction largely resulted from stronger payments related to profits earned by foreign direct investors in Canada. These profits were up by $4.7 billion to $12.0 billion, a level closer to the values recorded in 2019. Interest payments on foreign holdings of Canadian debt securities were down for a seventh consecutive quarter, moderating the overall increase in payments. Lower borrowing costs, a stronger Canadian dollar and a recent decline in foreign demand for these instruments all contributed somewhat to this reduction over the period.

Direct investment in Canada amounted to $19.6 billion in the first quarter, the highest level since the second quarter of 2019. Foreign parents’ injection of funds in existing Canadian affiliates accounted for the largest part of the activity in the quarter. Meanwhile, merger and acquisition activity totalled $5.7 billion. Direct investment in Canada was mainly in energy and mining, as well as in manufacturing, in the first quarter.

Direct investment abroad slowed to $10.5 billion in the first quarter, compared with a $20.1 billion investment in the fourth quarter of 2020. The investment was predominantly with the United States. Merger and acquisition activity slowed, with Canadian sales of existing assets abroad ($6.3 billion) exceeding acquisitions of such assets ($5.8 billion) for the first time in almost 10 years.

Canadian investors acquired $37.4 billion of foreign securities in the first quarter, following a significant investment of $42.5 billion in the previous quarter. Canadian investors increased their holdings of foreign shares by $31.9 billion, largely shares of large capitalization technology firms and investment fund shares tracking broad market indices. Over the first quarter, the US stock market, as measured by the S&P500, grew by 5.8%. 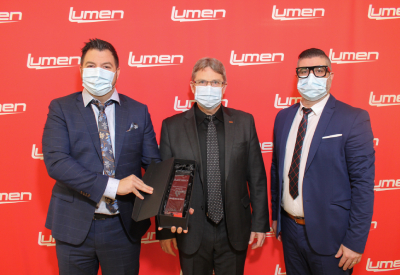 Siemens Canada Electrical Products team has been awarded Lumen’s 2020 “Supplier of the Year.” 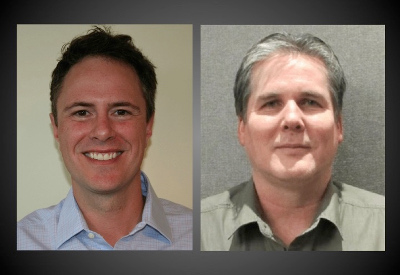 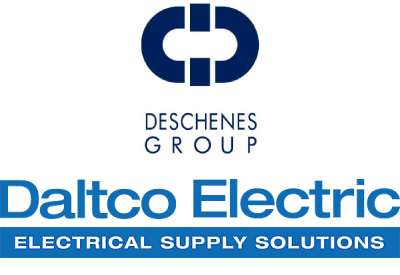 Gescan hosted a Ribbon Cutting Ceremony to celebrate the opening of their new branch in Coquitlam. Frankie Vass, Branch Manager was joined by our President of Canada Francois Anquetil, Gescan’s President, Javi Richmond and Dave Booth, Regional Manager of Lower Mainland BC, to do the honors. 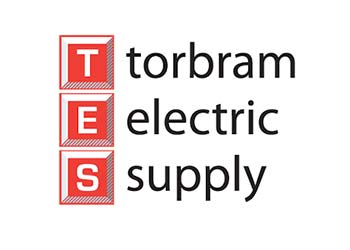 Torbram Electric Supply has appointed Brian Horton to the Projects Department Team in the capacity of a Senior Lighting Quotations Specialist. Horton is an IES graduate with 30 years plus industry experience in several capacities, with specialization in quoting lighting projects. In his new position, Brian will cover the Ontario region, spending quality time providing expertise in the quotation sector of the business. 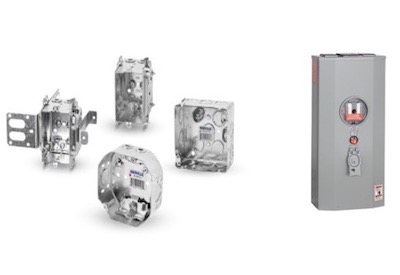 Iberville and Microlectric, two of ABB’s Canadian legacy brands, have recently reached significant milestone anniversaries. With over 100 years and 50 years of history respectively, these products have stood the test of time, refined year after year to ensure product safety, efficiency, and reliability.