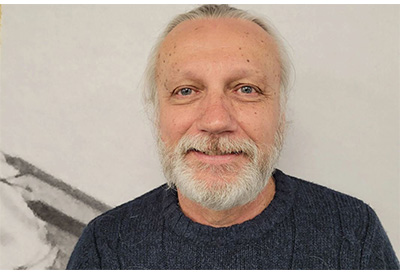 Recently, Electrozad formally announced that Brad Onuch, Purchasing Manager for Electrozad, has retired after 45 years of service with the company.

Brad started with Electrozad on March 8, 1977, initially working in the warehouse. Shortly thereafter, he became the company’s USA driver for the import of goods and products from the United States.

The next step in Brad’s career was a move to Customer Service – Counter Sales then onward with a promotion to Contractor Sales Quotations. During that time, he was involved in construction quoting and order management, which eventually lead to handling Industrial Quotations as customers were just starting to align purchases on large blanket long-term MRO agreements.

With the business boom within the automotive industry during the late 70s and into the 80s, Brad moved to the position of Expediting in the Purchasing Department, along with USA product sourcing which grew to include the responsibility for the purchases of all Allen Bradley – Rockwell material.

While working at his career day to day responsibilities and the desire to grow within Electrozad, Brad began studying with the Purchasing Management Association of Canada for a Purchasing and Inventory Control degree. He began to tackle many of the inventory and warehouse product management processes and when Windsor was planning the move to the new (current) location, Brad was called upon for his assistance in the design and set up of the new warehouse facility.

In 1987 Brad was promoted to Purchasing Manager and expanded the purchasing department with the assistance of the company’s buyers and expediters. In the last few years, Brad has overseen the expansion and transition of the purchasing team, and taken on the lead position in overseeing Electrozad’s digital product catalogue implementation, data research team, and the troubleshooting needed to ensure the success of their digital marketplace.

Electrozad wishes to congratulate Brad on reaching this personal milestone and thank him for his many years of service and commitment. 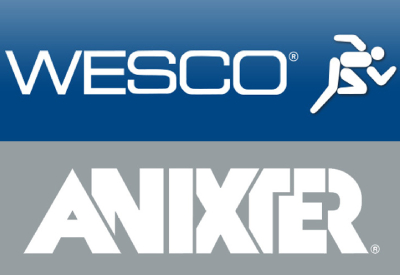 Competition Bureau Canada registered a consent agreement with the Competition Tribunal to address its concerns related to WESCO International Inc.’s $6.1B acquisition of Anixter International Inc., which would have combined the two largest distributors of pole line hardware and data communication (datacom) products in Canada. 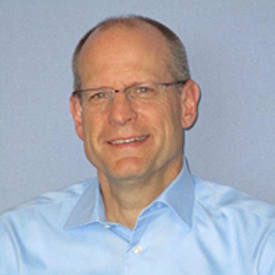 E.B. Horsman & Son is excited to announce their Terrace branch will be moving down the street to a new building located on 2915 Molitor Street, Terrace on July 12th, 2021. 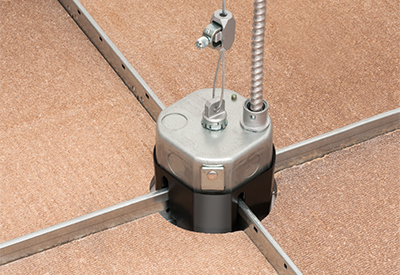 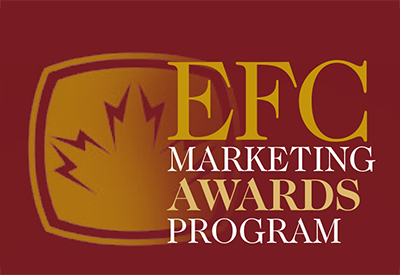 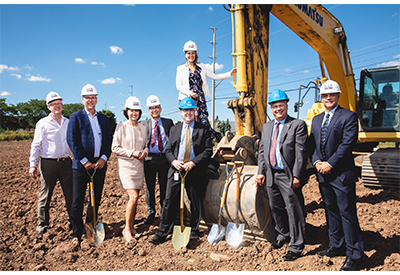 Endress+Hauser has broken ground for its new $28 million Customer Experience Centre for Central and Eastern Canada.