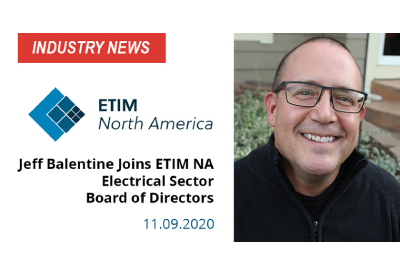 As a member of the Electrical Sector board, Balentine joins David Oldfather of IDEA and Jon Duffie of Siemens in helping drive adoption of ETIM product classification standards in the Electrical industry through membership recruitment, product committee engagement and prioritization, industry advocacy and other activities.

An international model for the standardization and classification of technical product data, ETIM is used by global manufacturers, distributors and end-users doing business in dozens of countries. Originally developed in Europe for the electro-technical sector, ETIM has expanded to multiple industries and countries worldwide, with the model currently being offered in 17 languages.

Adoption of the ETIM model in North America has grown steadily in recent years, driven primarily by the Electrical industry where it is proving to be the stable-yet-flexible and future-oriented standard the industry needs to help facilitate its collective digitization efforts.

Sonepar is the largest wholesale distributor in North America, with 13 locally managed electrical and industrial distributors, and more than 700 locations, in the U.S. alone. Their parent company, Sonepar Group, is the world’s largest privately held electrical distributor, and has been an active participant in developing and utilizing the ETIM model in Europe since its inception in the 1990s. Their North American presence is a sizeable part of the company’s business, making Sonepar’s involvement here all the more relevant and mutually beneficial.

“ETIM North America is fortunate to have Sonepar among the companies bringing the distributor perspective to the classification process, as well as to our Electrical Sector board,” says Mary Shaw, ETIM NA’s Executive Director. “Distributors fill one of the most critical roles in the industry, and they depend on product content for everything from training to marketing and selling manufacturer goods through physical and digital channels.”

Balentine says, “I look forward to contributing to ETIM North America on behalf of the Sonepar family of companies. As an international product classification standard, ETIM is foundational to Sonepar’s product efforts globally and in North America moving forward.”

As a member of ETIM NA, Sonepar encourages its product experts in various categories to participate on working committees, helping to translate the ETIM model to regional languages and identify additional products, features, and values pertaining to products being sold into the North American wholesale market. 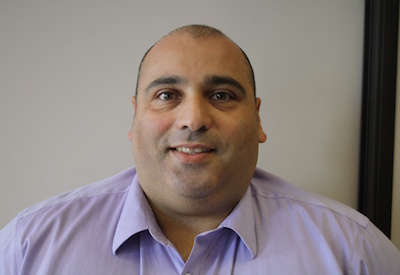 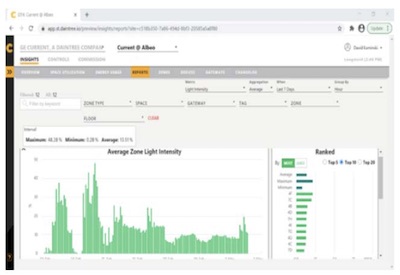 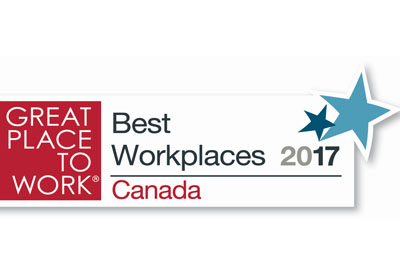 Rittal Systems and Phoenix Contact Canada have been named to the 2017 LIST OF BEST WORKPLACES IN MANUFACTURING. 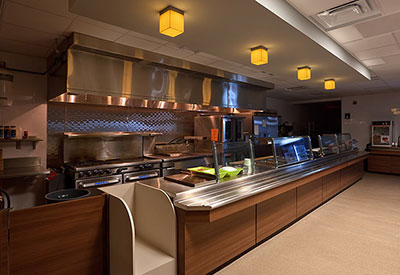 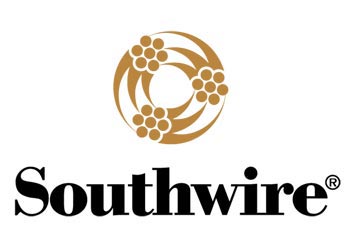 DiversityJobs.com is a search engine that gives jobseekers free access to more than 200,000 jobs with an average of almost 7 million site visits each month. 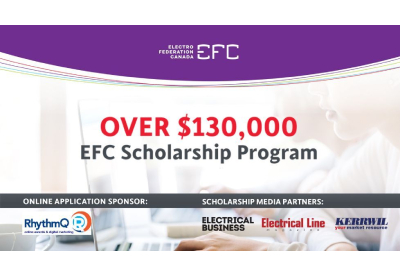 Electro-Federation Canada (EFC) and its members are proud to support the next generation of leaders who will power a changing world in the Canadian Electrical industry.