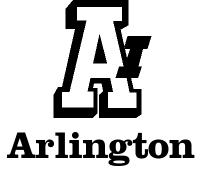 Arlington provided a written response explaining why Bridgeport’s challenge should be denied. In its decision, the USPTO agreed with Arlington and rejected all of Bridgeport’s arguments, holding that Bridgeport could not demonstrate that any claims of the Arlington’s Patent should be invalidated.

This win marks the third time in recent years that Arlington has defeated Bridgeport’s challenges to Arlington’s duplex connector patents. In early 2015, Arlington won two other cases at the USPTO on the validity of Arlington’s related patents on the manufacturing process for its 3838AST Snap2It® Duplex Connectors.

The United States Court of Appeals for the Federal Circuit affirmed the USPTO’s decisions in 2016. Arlington’s latest success at the USPTO comes after long-fought battles to stop Bridgeport from copying Arlington’s patented Snap-Tite® and Snap2It connectors.

This is particularly satisfying because Bridgeport filed this petition at the USPTO just days after the parties issued a joint press release announcing the settlement of all pending litigation, including Bridgeport’s payment of $1.37 million judgment against its Duplex Whipper-Snap Connectors.” 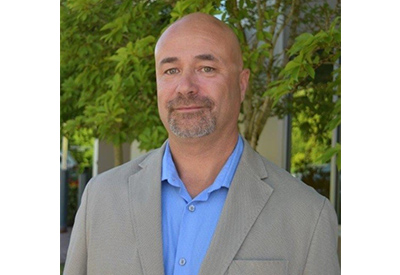 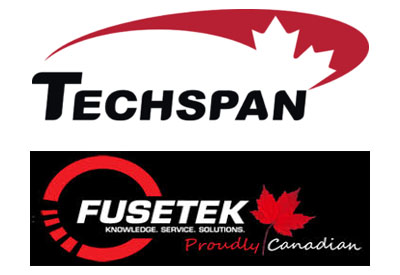 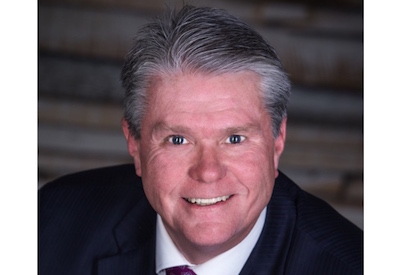 Murray Chamney, President, Intralec Electrical Products Ltd., has announced his retirement, effective February 28, 2019. Chamney has been the managing partner at Intralec since November 1999. 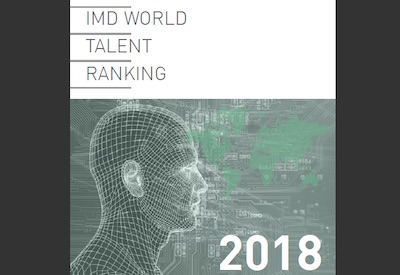 Switzerland once again clinched the top spot in a global survey on fostering and attracting talent, in a top 10 list that includes Canada but not the U.S., and no Asian nations. 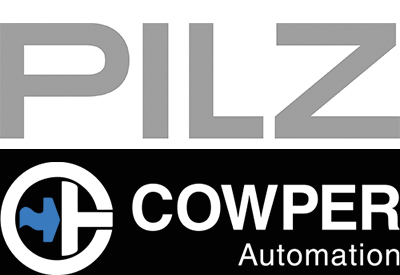 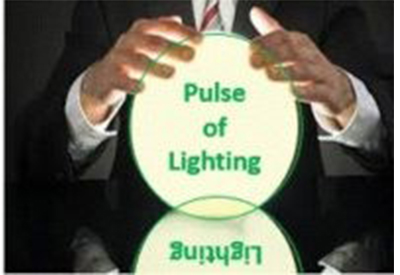