Believing that CEDA would soon feel the brunt of the recession, the Board of Directors began a re-examination of the budget in April to see where expenses could be trimmed. They reviewed the practice of holding Board meetings across the country to “show the flag” and realized how expensive this process was. They decided that for the next 18 months all Board meetings would be held in Toronto at reasonably priced hotels near the airport. The President was instructed to review all discretionary expenses in the budget, and wherever possible to reduce them by 10%.

One area where the President was told not to perform fiscal surgery was on the budget for the annual conference. The fees for the conference had been set to cover a full-service program. Accordingly, the Association was committed to provide the program advertised and for which members had paid.

At the May 1982 Board meeting, having had time to think about their decision to hold all Board meetings in Toronto, the Directors did an about-face. They realized the importance of holding their meetings in various locations so that members would have an opportunity to speak with the Board on their (the members’) home turf. Consequently, the money needed to allow the Board to travel was restored to the budget while at the same time guidelines were laid out for locating Board meetings. Four per year: one each in Quebec and Toronto, one in the host city for the next conference, and one at the decision of the Chairman of the Board.)

The revived Canadian Electrical Council was put under the spotlight. Chairman Robin Ellis reported that they had accomplished little over the last year, very disappointing in view of earlier high hopes that the Council would become an influential voice for the electrical Industry. CEDA decided to withdraw from Council. But the game was not over yet.

The Chairman of the Council put on an intensive lobbying campaign with new Chairman of the Board, Howard Campbell, with the end result that CEDA resumed membership in the council for a trial period of one year, with that membership to be re-evaluated in November 1983.

Electronic Data Interchange (Electronic Mail) was becoming an increasingly visible need, with the Board instructing the Supplier Relations Committee to take a look at the topic. The Supplier Relations Committee felt that the topic was so important that they formed a special sub-committee under Bob Ruddy to do intensive study and report back. (At the time this is being written, the committee is still working diligently and is expected to submit an action report to the Board by late 1984.)

Many members were getting more and more involved with the sale of “electronics,” and thus it was almost inevitable that CEDA should take a look at forming a division with the Association for Electronic Distributors. This suggestion turned out to be very contentious; it was discussed at regional meetings, and the consensus was that there are relatively few similarities between electrical and electronic distributors and therefore CEDA should not move to admit electronic distributors into membership.

Source: CEDA: Fifty Years of Service – An Historical Review of the Canadian Electrical Distributors Association, 1934 to 1984, Kerrwil Publications. Please feel free to reach out to us any time if you have great photos, historical anecdotes or perspectives. We would love to hear from you.

Photo courtesy of jarmoluk at Pixabay. 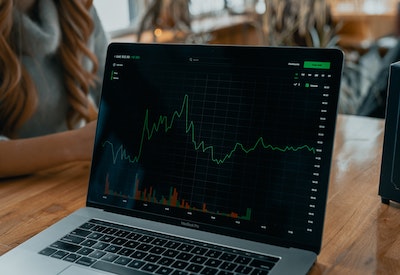 Real gross domestic product grew 0.4% in February, after having grown 0.7% in January. This 10th consecutive monthly increase continued to offset the steepest drops in Canadian economic activity on record in March and April 2020. However, total economic activity was about 2% below the level observed in February 2020, before the COVID-19 pandemic. 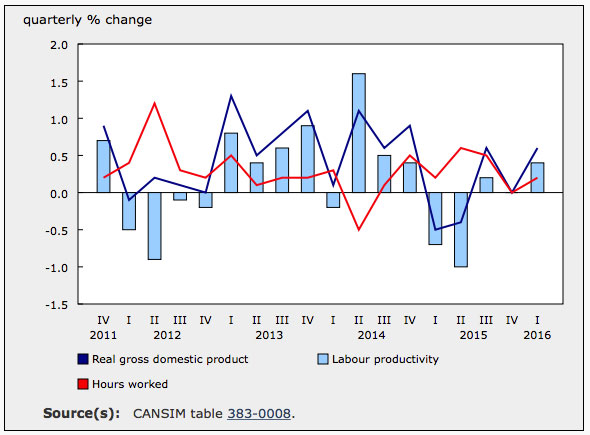 Labour productivity of Canadian businesses rose 0.4% in the first quarter, following no growth in the fourth quarter… 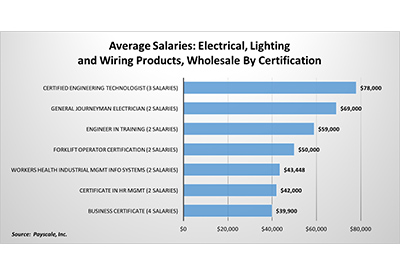 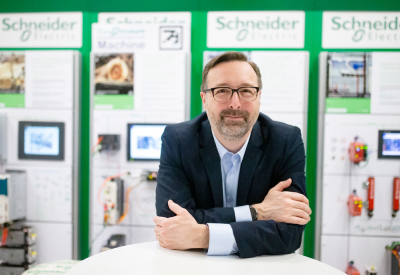 On November 10, 2021, Schneider Electric held its virtual Innovation Summit North America, which was comprised of presentations from industry professionals regarding the summit’s central theme of digitization and a path towards sustainability.

EFC has been on quite a journey over the past year. To coincide with the rollout of our new brand, launched last spring, we have rolled into a new office space — another layer in the overall vision of EFC to be “the voice of the most innovative electrical community, powering a changing world.” As I step into our new office, I feel a sense of revived energy emitting from the aesthetic and functionality of the space — promising to “power a changing world.” 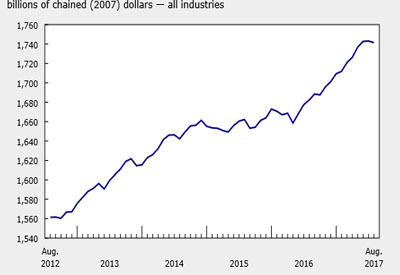 Real gross domestic product (GDP) edged down 0.1% in August, after being essentially unchanged in July. Declines in manufacturing and mining, quarrying and oil and gas extraction more than offset increases in most sectors (12 out of 20). Goods-producing industries contracted for the second consecutive month, declining 0.7% in August in part due to temporary reduced capacity in the manufacturing and the mining, quarrying and oil and gas extraction sectors.