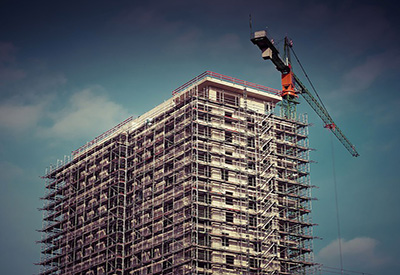 In the first quarter, total investment in residential construction rose 2.1% compared with the same quarter in 2015 to $26.1 billion. This marked the ninth consecutive year-over-year gain.

The increase came from all components, except acquisition costs related to new dwelling units and semi-detached dwellings. Higher investment in apartment and apartment-condominium building construction (up 21.2% to $4.1 billion) was responsible for much of the advance at the national level.

At the provincial level, increases were recorded in four provinces, with Ontario and British Columbia registering the largest gains.

In Ontario, spending on residential construction grew 11.3% to $10.8 billion in the first quarter, marking the second consecutive double-digit year-over-year advance. Higher investment in single-family dwelling construction, renovation work, and apartment and apartment-condominium building construction accounted for most of the advance.

Total investment in British Columbia increased 10.1% from the first quarter of the previous year to $4.6 billion in the first quarter. This was largely the result of increased spending on apartment and apartment-condominium buildings, acquisition costs related to new dwelling units and single-family dwellings.

The largest year-over-year decline was recorded in Alberta, followed distantly by Manitoba and Nova Scotia.

Compared with the first quarter of the previous year, spending in Alberta dropped 16.1% to $4.0 billion in the first quarter. This was the fourth straight year-over-year decline and was mainly attributable to lower investment in the construction of single-family dwellings and decreased acquisition costs related to new dwelling units.

In Manitoba, residential construction spending totalled $656 million in the first quarter, down 11.8% from the same quarter in 2015. The decline was mostly due to decreased spending on renovation work and single-family dwelling construction.

In Nova Scotia, total investment fell 13.7% to $456 million in the first quarter. The decline occurred mainly as a result of lower spending on renovation work and, to a lesser extent, acquisition costs and single-family houses. 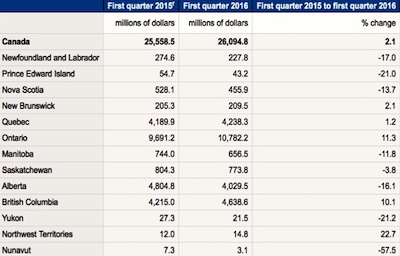 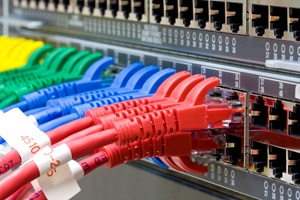 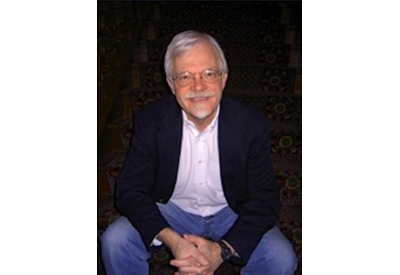 Here is a good news/bad news kind of story. Distributors across North America are investing to create webstores and an enhanced online presence — that’s the good news. Conversely, the bad news is many of them have yet to establish any real level of expertise in the whole digital experience. Simply put, they’re online but not good at it. 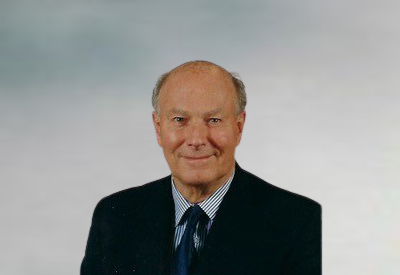 My father asked me to lunch one day and told me he wanted very much to meet with someone in the electrical industry who meant a lot to him, and whose friendship he wanted to share with me. That lunch in 1982 was with Doug Baldwin. 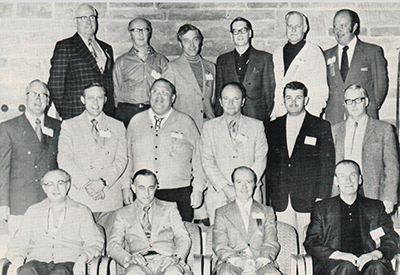