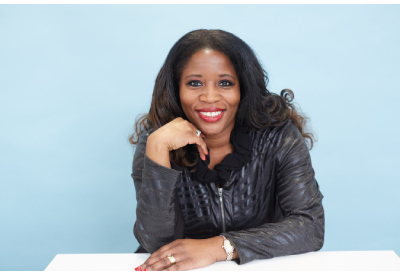 A diverse group of leaders launched the Coalition of Innovation Leaders Against Racism (CILAR). The coalition’s mandate is to connect Black, Indigenous and people of colour to the innovation sector – a critical part of rebuilding and transitioning to the new economy. Composed of senior members of Canada’s tech, innovation and advanced industry sectors, CILAR’s work will be driven by its broad membership. Using the strong institutional influence of its members, as well as a system-focused approach, CILAR aims to have a wide network impact.

Senior leaders from growing startups, local government, institutional investors, national foundations, major banks, insurance companies, academic institutions, and multinational organizations with a significant presence in Canada, have joined the coalition. Each has committed as a first priority to help end anti-Black and systemic racism and to hire and support more diverse talent, employees and founders. This first step will inform how the coalition acts to engage other underrepresented groups, including indigenous communities within their organizations and the community at large.

The coalition’s founding members include:

“It’s our responsibility as leaders in this space to do more than just express our support,” said Claudette McGowan, Global Executive Officer, TD Bank and Chair of CILAR. “For real change, we need to steer Canada’s innovation economy towards ensuring equal opportunity for every Canadian, regardless of race or socioeconomic status. We must foster perspectives that reflect our community. This means spearheading initiatives and programs – like this coalition and the Black Innovation Fellowship – that will level the playing field and clear pathways to success.”

The coalition’s approach is focused on five priorities: youth skills development, job opportunities, venture and founder support, investment and funding as well as community leadership. MaRS will incubate the initiative by providing support and ecosystem access.

“At a time when the transformation of the entire economy depends on startups connecting with incumbent businesses, we have a small window to reimagine and re-configure our economy,” said Yung Wu, CEO, MaRS. “Our first priority is to increase representation of Black professionals and founders while taking on systemic racism in all forms. As a coalition, we will create a new grassroots movement, bringing catalytic change and enabling diverse employees and founders to be leaders in Canada’s future economy.”

Recently, the DMZ and members of this coalition announced a $1 million program expansion for the DMZ Black Innovation Fellowship (BIF) program. With a commitment from Harley Finkelstein, COO, Shopify and entrepreneur Lindsay Taub, combined with a promise from Ryerson University to match new major donations of up to $500K, the funding will enhance programming initiatives and ensure BIF has the capacity to immerse more Black founders in a space that meets their unique needs, and helps break down barriers for business growth. BIF launched in May 2019 in partnership with Dream Maker Ventures, Shopify, BMO, and Canadian Women’s Foundation and now aims to serve more than five times the number of startups currently in the program.

“It’s not just about taking jobs by increasing quotas in large tech organisations, it’s about creating jobs and generational wealth,” said Alexandra McCalla, Co-Founder & COO, AirMatrix. “Fuelling and funding Black founders to create careers, companies and products that serve multiple communities is paramount towards closing the gap and changing perspectives on risk/reward for entrepreneurship and leadership in Black communities. To do this we must disrupt insular flows of capital, making real change with real commitment.”

While CILAR is focused on the innovation economy, the coalition will collaborate with other initiatives, including the Canadian Council of Business Leaders Against Anti-Black Systemic Racism, founded by Wes Hall, and will support its inaugural BlackNorth virtual summit on July 20, 2020.

“COVID-19 has created the perfect storm that brought many of the injustices in society to the forefront, such as the destructive forces of racism and prejudice,” said Armughan Ahmad, President and Managing Partner, Digital at KPMG. “It is incumbent on every one of us to understand the barriers that exist, and commit to doing our part to eradicating racism in all its forms. As we build the post-COVID new economy we have the opportunity and responsibility to create a more inclusive and just society.” 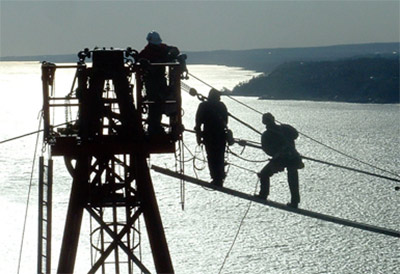 NAPEC Inc. has announced that its subsidiary ThirauLtée (“Thirau”) has been awarded an important contract valued at approximately $61 million by Hydro-Québec as part of the large-scale Romaine hydroelectric complex on Quebec’s North Shore. This contract, the fourth awarded to Thirau in connexion with the Romaine project, is also the most important ever received since it was founded in 1952. 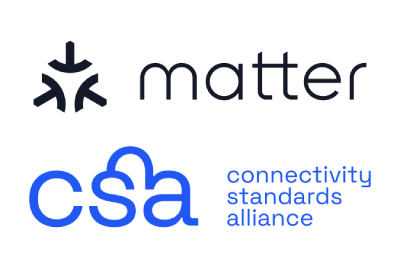 Schneider Electric welcomes the new ‘Matter’ connectivity standard, which it will begin adopting across its connected home and buildings portfolio. 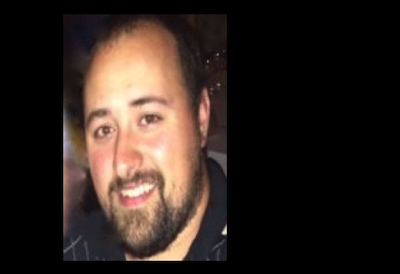 Pilz Canada has added Marcus Graham to its family. Marcus is now serving a wide base of customers in Southwestern Ontario as a senior technical sales representative… 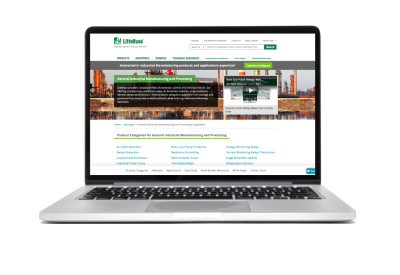 Westburne is pleased to announce Clif Horton has joined the Ontario Division as Lighting Sales Manager. 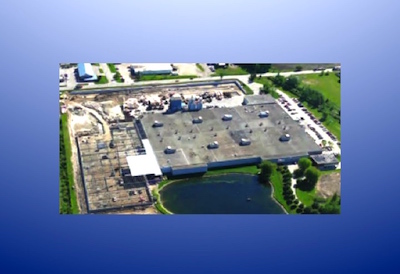 Celebrating 50 years in Fergus Ontario in June, Nexans has reinforced its commitment to Canada with a $15 million dollar investment in warehousing logistics and new equipment…