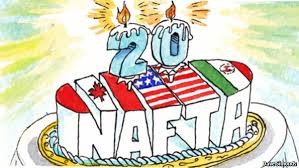 Well, time flies. It has been 20 years since NAFTA went into effect. I can say thing are running a lot better than 1994, when we had stacks of B-3 forms to fill out and confirm with our freight company and the inspectors on both sides of the border. For the readers that have joined our industry in the last 10 to 15 years, this agreement has helped all three countries to conduct business more effectively.

Listed below are some definitions and online resources. In addition, I should mention both UPS and FedEx offer online services. Plus, most freight companies that work with all three countries.  All have eased the pain of shipping products between countries. Definition of ‘North American Free Trade Agreement – NAFTA’

A regulation implemented January 1, 1994 in Mexico, Canada and the United States to eliminate most tariffs on trade between these nations and supersedes the U.S.-Canada Free-Trade Agreement (CFTA) that took effect on January 1, 1989. The three countries phased out numerous tariffs, (with a particular focus on those related to agriculture, textiles and automobiles), between the agreement’s implementation and January 1, 2008. NAFTA’s purpose is to encourage economic activity between the United States, Mexico and Canada.

When do I need to provide a U.S. Certificate of Origin? Some destinations require a Origin (CO) for certain commodities. The purpose of the CO is to authenticate the country of origin of the merchandise being shipped. The Harmonized Tariff System All import and export codes used by the United States are based on the Harmonized Tariff System (HTS). The HTS assigns 6-digit codes for general categories. This 6-digit code is known as the Harmonized System number. Countries that use the HTS are allowed to define commodities at a more detailed level than 6-digits, however all definitions must be within that 6-digit framework. The U.S., for example, defines products using 10-digit HTS codes.

Another part of NAFTA is the section requiring Certificate of Origin is used by Canada, Mexico, and the United States, including Puerto Rico, to determine if goods imported into their countries receive reduced or eliminated duty as specified by the North American Free Trade Agreement (NAFTA).

The CO (Certificate of Origin) verifies the country in which the goods were manufactured. The commodity being exported and its destination determine if the CO is required. Some nations restrict imports from certain countries; many countries limit the quantity of goods that are allowed to be imported, or give preference to goods manufactured in the U.S.

Countries that use the HTS are allowed to define commodities at a more detailed level than 6-digits, however all definitions must be within that 6-digit framework. The U.S., for example, defines products using 10-digit HTS codes.

In conclusion, I can state that shipping between Canada and United States is a lot easier than shipping the same products to Mexico — “Good Show” on both sides.

Read more from Paul Eitmant in CEW:
– A New Player in the Canadian Gray Market
– The Cost of Bad Leaders
– On Being an Effective Coach
– The Biggest Risks to Canada’s Economy In 2015 and Beyond
– Networks and Lighting Standards – Follow Up – One Year later
– How Healthy is Your Business?
– Social Media: Is It the Future for the Electrical Industry?
– Customer Service: A Key to Success
– The Right Price to Get the Order — the Last Look
– The Good Old Boys Club “Changing of the Guard”
– Who’s Next Within North America’s Electrical Distributor Channel?
– Generation Y – Next Generation – Never to old to Learn!
– LEDs: the Fastest Growing Product/Market for 2015 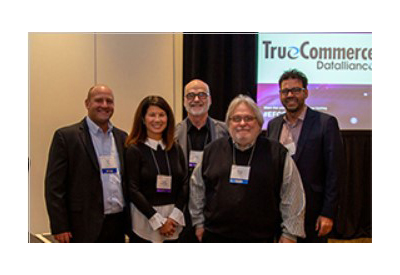 Electro-Federation Canada (EFC) hosted its first supply chain conference in November 2019. The theme “Shorter, Faster, Smarter” highlighted the need for manufacturers and distributors to work together to improve how the industry manages its supply chains. 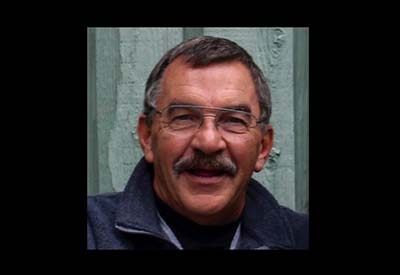 Predictions for the U.S. presidential election have Hillary Clinton the clear winner even before U.S. citizens vote on November 8. This statement can be made with confidence because the United States elects the president by the total of Electoral College votes. How this works is described below. 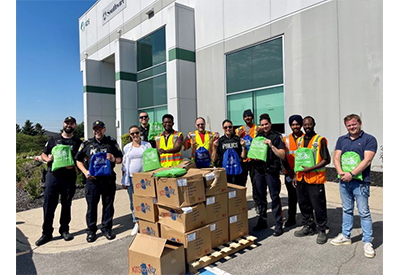 Through Southwire Canada’s Project GIFT, over 340 backpacks were picked up by the Peel Regional Police to be distributed to different schools in the Peel Region as part of our 2022 End of Summer Back to School event. 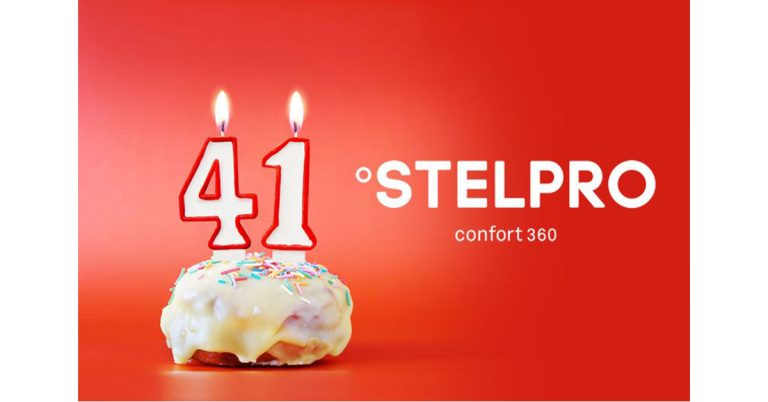 Recently as of November 20, Stelpro released a post on LinkedIn celebrating their 41st year in business. This post not only celebrates Stelpro’s industry position thanks to the quality and innovation of their products, but also thanks employees and innovators for their excellent and hard work. 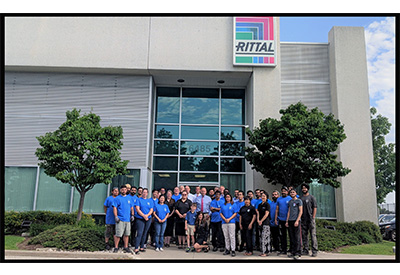 Rittal Systems Ltd. is proud to announce that their organization has been named on the 2022 list of Best Workplaces in Manufacturing for the fifth year. Rittal have received this honour after a thorough and independent analysis conducted by Great Place to Work. 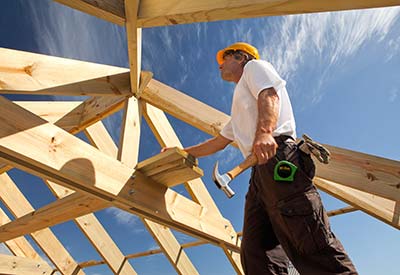 Investment in new housing construction rose 2.3% to $3.9 billion in April compared with the same month in 2014.