Sales in constant dollars were unchanged in March, indicating that the entire increase in current dollar sales was driven by higher prices as the Industrial Product Price Index rose 4.0%. Quarterly sales in volume terms increased 1.4% in the first quarter of 2022.

Sales in the petroleum and coal product industry increased 9.1% in March, entirely on higher prices as volumes sold declined 1.0%. Sales of petroleum and coal product rose 19.0% in the first quarter of 2022 compared with the fourth quarter of 2021. Higher demand due to the easing of COVID-19 restrictions as well as the uncertainty over energy supply due to the Russian invasion of Ukraine were responsible for the recent increase in prices of petroleum products. In March, prices of refined petroleum energy products (including liquid biofuels) rose 18.8%, while exports of refined energy products increased 25.9%.

Sales of primary metals reached a new record high, rising 6.5% to $5.8 billion in March. All primary metal industries posted higher sales, led by the alumina and aluminum production and processing (+47.9%) and iron and steel mills and ferro-alloy (+21.8%) industries. The gains were driven by higher prices of unwrought aluminum and aluminum alloys (+8.3%) and hot-rolled iron or steel products (+7.6%). The tight global supply of primary metals due to stricter measures in China related to the COVID-19 pandemic and sanctions against Russia due to its aggression in Ukraine led to increases in prices of many primary metals. Despite the month-over-month sales increase, sales on a quarterly basis were down 0.6% in the first quarter of 2022. Sales in real terms edged down 0.2% in March.

Following a 2.1% decline in February, paper product sales increased 9.3% to $2.7 billion in March on higher prices and volume sold. In real terms, sales were up 6.7% in March. Some paper manufacturers were able to ship their products in March following several delays due to port congestion. Year over year, sales of paper products rose 14.9% in March, while on a quarterly basis sales increased 1.3% in the first quarter of 2022.

Sales in the machinery industry decreased the most, falling 4.9% to $3.6 billion in March following five consecutive month-over-month increases. Despite the decline, sales were 6.9% higher on a year-over-year basis in March and rose 3.4% in the first quarter of 2022.

Production of aerospace products and parts (-8.6%) and sales of food products (-0.6%) were also down in March.

Sales increase in all provinces, led by Ontario

Manufacturing sales increased in all provinces in March, led by Ontario, Alberta and Saskatchewan.

In Ontario, sales rose 2.4% to $30.1 billion in March following a 6.6% gain in February. Sales increased in 12 of 21 industries in March and were largest in the petroleum and coal (+10.3%), motor vehicle (+5.2%), and motor vehicle part (+6.8%) industries. Despite the ongoing global shortage of semiconductor parts, sales of motor vehicles in Ontario increased to their highest level since November 2020. Meanwhile, exports of motor vehicles and parts rose by 7.9% in March. On a quarterly basis, motor vehicle sales rose 6.9% in the first quarter of 2022, the third consecutive gain and the highest level since the fourth quarter of 2020.

In Alberta, sales rose 4.1% to $8.8 billion in March, the sixth consecutive monthly increase, primarily on higher sales of petroleum and coal product (+11.4%) and fabricated metals (+24.7%). The gains were partially offset by a 17.9% decline in sales of machinery.

Sales increase in all selected census metropolitan areas except Winnipeg

Starting with the release of manufacturing data for March, Statistics Canada now produces sales estimates for 3 new census metropolitan areas (CMAs)—Sherbrooke, Kitchener–Cambridge–Waterloo, and Windsor—along with estimates for the 12 CMAs for which estimates were already being produced prior to this release. Manufacturing sales on an unadjusted and seasonally adjusted basis have been compiled from January 2018 to March 2022 and are available in table 16-10-0011-01.

Manufacturing sales increased in 14 of the 15 CMAs in March, led by Edmonton, Québec, and Toronto. Only Winnipeg posted a decline.

Sales in Edmonton increased 9.2% to $4.4 billion in March, the sixth consecutive month-over-month increase. The gain in March was almost entirely due to higher sales of petroleum and coal product (+16.0%).

In Québec, sales increased 16.9% to $2.2 billion in March mainly on higher sales in the petroleum and coal industry. Year over year, sales in Québec were up 47.2% compared with March 2021.

Total inventory levels marked another increase, rising 2.6% to $110.9 billion in March, on higher inventories of the primary metals (+6.8%), petroleum and coal product (+7.7%), and food (+4.3%) industries. The gains were driven by a higher value of raw materials which have been trending upward since January 2021 due to the supply chain disruptions and due to the Russian invasion of Ukraine. In March, total raw material inventories rose 2.8% from February, and were up 30.2% year over year.

The inventory-to-sales ratio was unchanged at 1.58 in March. This ratio measures the time, in months, that would be required to exhaust inventories if sales were to remain at their current level.

The capacity utilization rate (not seasonally adjusted) for the total manufacturing sector increased from 76.6% in February to 81.7% in March, the highest rate since May 2019. 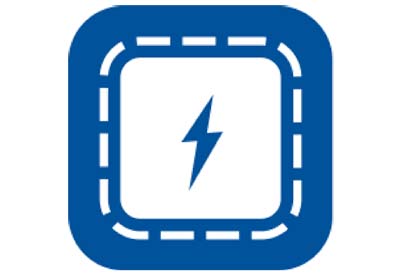 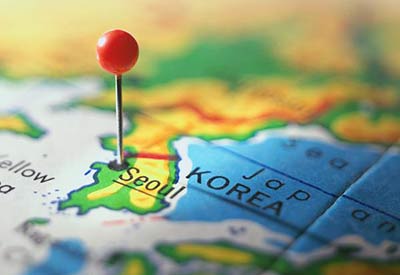 Now is the time for Canadian businesses to consider getting in on the export action in South Korea. The South Korean economy grew by 2.8% in 2013. “If Canadian companies want to remain competitive, now is the time to begin building relationships in the region and consider business opportunities before the market gets oversaturated,” says Mark Bolger, Chief Representative for Asia, Export Development Canada (EDC). 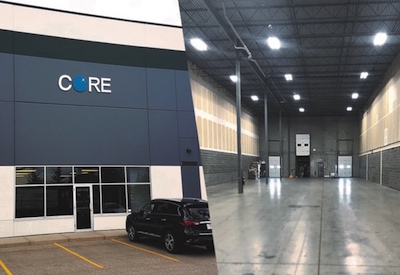 On July 4, Core Products Canada Ltd. opened the doors to its brand new 11,000 square foot warehouse facility in Calgary, Alberta. “Inventory seems to be the curse of the LED lighting world, with less warehouses supporting today’s distributors,” says Nick Wagner, President of Core. “But we see inventory as the solution, not the problem, and our new Calgary warehouse is a testament to our ongoing goal of helping distributors reduce their lead times.” 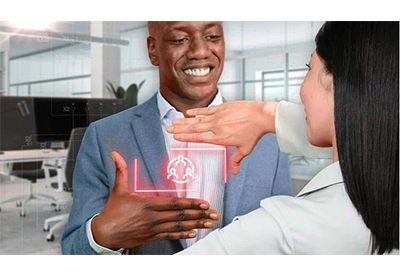 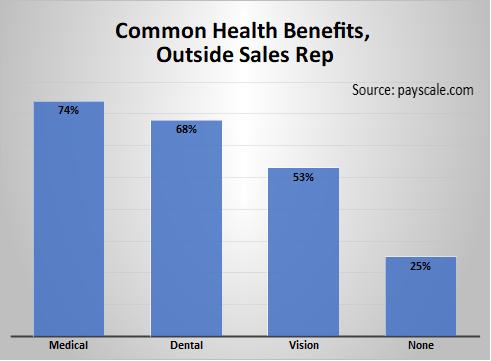 Among outside sales reps surveyed with respect to health benefits, 25% have no coverage. The average salary is $50,307. 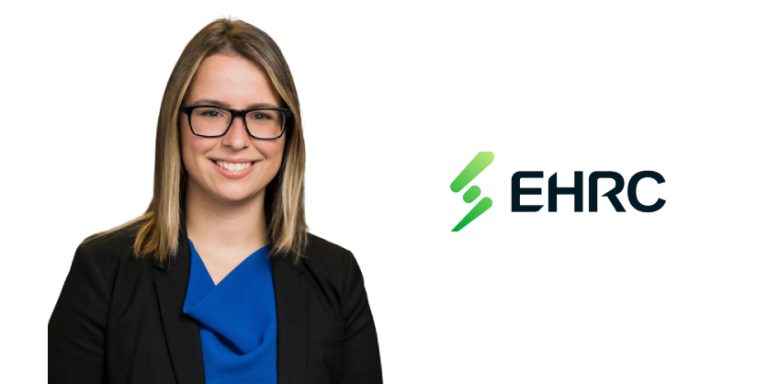 Written by Yoana Turnin, Project Manager, EHRC. In 2021, Canada joined 120+ other countries in committing to achieving net-zero emissions by year 2050 in an effort to “avert the worst impacts of climate change.” In a few words, that means either reducing or offsetting the economy’s greenhouse gas emissions through electrification, energy efficiency and clean technologies. This commitment, along with the changes in the electricity sector workforce composition, present a unique opportunity for young people who are looking for a career with purpose.