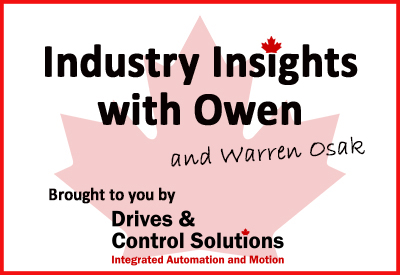 In this issue of Industry Insights with Owen I had the opportunity to sit down with Warren Osak, founder and CEO of Electromate.

Speaking with Warren it is very clear he is a straight shooter with an abundance of knowledge, and passion for robotics, mechatronics and the general motion and motion control industry. Warren has a HBSc in biochemistry from the University of Toronto that provided him an ability to understand the complex calculations required to work with motion control. And understand it he did, authoring a text book in 1996 titled Motion Control Made Simple.

Warren first worked for several prominent motion control producers in the early 1980’s however at the time there was still some hesitancy among manufacturers about the future of motion control. However, Warren acting on suggestions put forward by some of his colleagues that recognized the value and future of the motion industry, founded Electromate in 1986 to serve the Canadian market. The goal was to ensure that these important products and growing market was advancing in Canada, and Warren has been working to ensure this ever since. 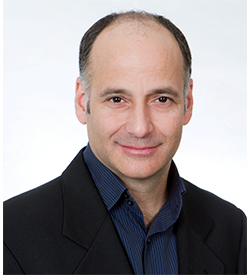 Canada and about his company Electromate.

Electromate’s core message states that you provide ‘motion control at the speed of technology’. Do you ever feel that the technology is outpacing the industries ability to implement it?

No…certainly early adopters of the latest technology have a first mover advantage which makes their machines more competitive globally, but eventually the rising tide of the advancing technology raises the technology bar in all industries.  The challenge Industry faces is finding the right talent to embrace and employ the new technology.

Once the technical people component is in place, Industry quickly embraces the latest technology, which by the way, is generally less expensive and has higher performance.

Electromate is not just a distributor but a solution provider that also offers turnkey onsite installation. Is this a trend among industry distributors and do you think we will see an increase in distributors offering full solution options?

The entry cost for a Distributor to get into the Integration Business is quite high which is a natural deterrent, plus Distributors run the risk of competing with their Integrator Customers which is never a good idea.

There has been some interesting advances among the use of roller-screw actuation devices, what advantages do these offer over more traditional methods of actuation?

Roller Screws  (also called planetary roller screws) have very high force transmission capabilities since roller screw components are designed with a fine pitch thereby providing more points of contact and a larger contact radius resulting in less stress per point of contact.   As a result, they can deliver very high force, operate at high speeds, are long-lasting and require little maintenance.  The use of planetary roller screws allows engineers to specify electric actuators in applications that were once the sole domain of hydraulic cylinders.

The adoption of Roller Screws in high force linear motion applications has been slow to take off, but as we saw with the adoption of Electric Rod Style Actuators to displace Pneumatic solutions, it will take some time but will eventually become a universally acceptable preferred solution.  Currently the total cost of ownership of a hydraulic cylinder is already higher than a Roller Screw Actuator, although the unit cost is not.

There has always been and will likely always be some level industry discussion surrounding product miniaturization and standardization, what benefits do feel these offer?

We don’t hear much discussion surrounding miniaturization in the automation space primarily because the trend is an unstoppable force of nature.  Moore’s Law has held true for over 50years.  Simply put, companies that don’t miniaturize their products (or at least increase their power density in the same footprint) will see their market share dwindle quickly. Companies who generate 40% or more of their revenue from products that are over 6years old are at the greatest risk.

Standardization is another matter altogether.  Here there is considerable industry discussion, and rightly so.  New universally accepted Safety Standards, Open Source Communication and standardized Distributed Fieldbus Protocols have homogenized a once fragmented industry.  Interoperability is a huge benefit to customers in all industries and is the primary driver of the fourth industrial revolution, also known as Industry 4.0.

Industry 4.0 is a name given to the current trend of automation and data exchange in manufacturing technologies.   It includes cyber-physical systems, the Internet of things, cloud computing and cognitive computing.  Without industry standardization, Industry 4.0 doesn’t exist.

What is the most revolutionary trend you are currently witnessing in the motion control industry?

There have been big advancements in the construction of servomotors.  The physics of optimizing the magnetic flux generated from rare-earth magnet assemblies (and new production techniques) have leveraged improvements in motor designs.  So, we’re seeing continued improvement in the torque density of servomotors well beyond what I once believed achievable.

Sensor technologies seem to be advancing about twice as fast as other components used in motion-control systems.   New developments for feedback devices also outnumber those for servo drives, rotary actuators, linear actuators, and motors — and I don’t know why that is.  There’s certainly a lot of cutting-edge R&D in the world of feedback devices … so the pace of advancement in Encoder (especially inductive and capacitive types), Resolver, and Linear Variable Differential Transformer (LVDT) designs has just been astounding.

Further to the questions asked above Warren was happy to chat about other developments he sees that will alter or act as a disrupter to the industry. The primary point he noted is the rise in 3D printing. 3D printing is so far beyond making simple objects now, to the point where we are now seeing components being printed for motors and motion technology. As this continues to grow it is likely that we will see disruption in the primary production methods. 3D printing is something to keep a very close eye on over the next few years.

Connect with Warren on LinkedIn –  https://www.linkedin.com/in/warrenosak/

Did you ever have a potential customer who should have been excited about doing business with you but seemed reserved? It happened in a weird way for me. 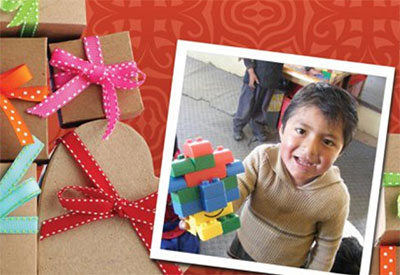 Since 2008, the Canadian Electrical Industry has been fighting hunger and feeding kids with Canadian Feed The Children (CFTC) through a campaign called Power2Feed. Thanks to generous supporters within the industry, Power2Feed has raised over $1.1 million in support of CFTC’s nutrition and food security programs and has helped feed tens of thousands of children living in poverty. 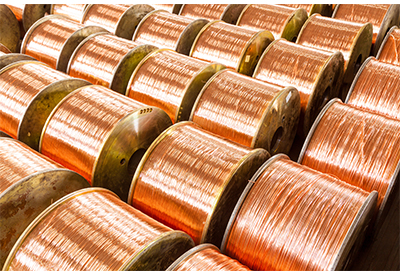 The last couple of years have seen a plethora of lighting innovations in a quest to “control” the ceiling and eventually a building, a network of buildings and then cities. This is the vision of smart cities… interconnected devices that enable “control” of various electrical and mechanical systems. 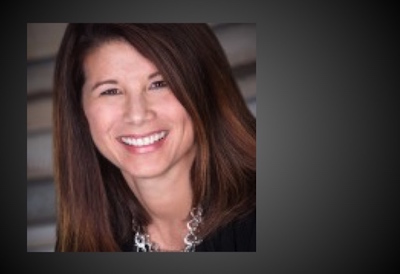 I am writing this article on the heels of a successful Electro-Federation Canada (EFC) conference in Vancouver. Member feedback identified that the networking, speakers, hotel and beautiful weather all contributed to the event’s success. 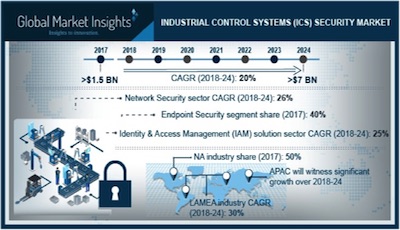 The ICS security market is set to grow from its current market value of more than US$1.5 billion to over US$7 billion by 2024, according to a new research report by Global Market Insights, Inc.