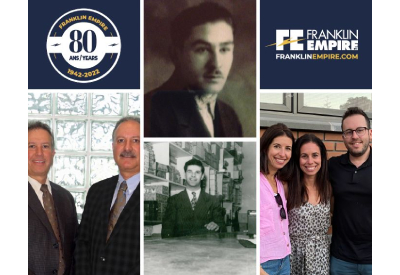 The year was 1942 and Abraham Backman began humbly, working out of his garage in his Montreal home, until he slowly built up a volume of business to afford a modest storefront.

This year Franklin Empire celebrates our 80th anniversary, with the 4th generation of family at the helm.

“Today, we are the largest independently owned electrical distributor in Canada, with over 500 employees, 23 branch locations, five assembly and repair shops. and an inventory investment exceeding $35 million,” said the company via LinkedIn.

“We think Abraham would be pretty proud.”

What is your favorite Franklin Empire memory? Go HERE to share your experience. 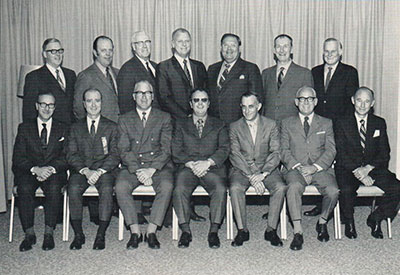 One indication of CEDA’s expanding sphere of influence was the creation of CEDA Current, a trade magazine set up to promote the electrical distribution industry… 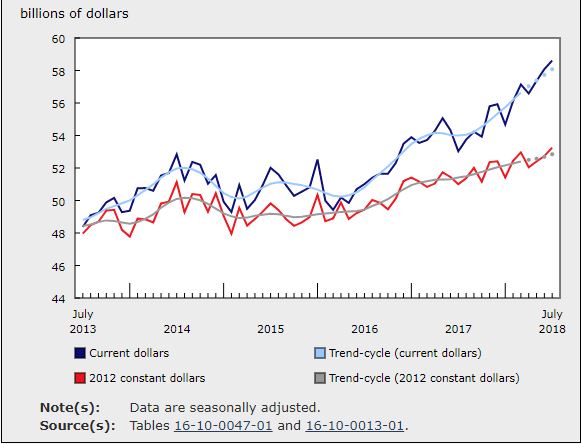 Manufacturing sales increased for the third consecutive month in July, rising 0.9% to $58.6 billion. Higher sales in the transportation equipment and chemical industries drove the increase. 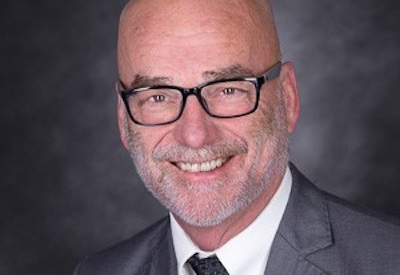 I’ve mentioned this theory before, first discovered by James Watt, the inventor of the steam engine. Every time Watt refined his steam engine, he extended its use to new applications. The more efficient your energy use becomes, the more practical it becomes to expand its use. 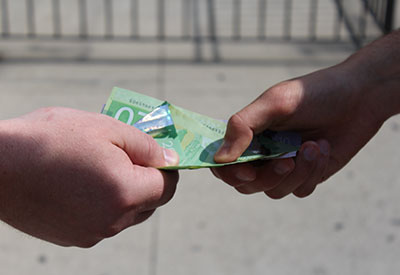 Underground economic activity for 2013 totalled $45.6 billion in Canada, or about 2.4% of gross domestic product (GDP)… 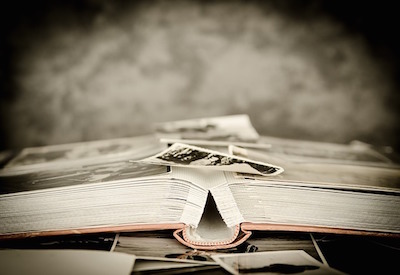 Electrical distributors must remain in both the electronic and electrical ends of the business to be successful, said Bryan Smith, President of Electrozad Supply Co., Windsor, from 1977 to 1982. “The electronics is the brains end of things. The electrical side is very important too.” Among areas where electronics have made a strong impact were programmable controllers, cable and instrumentation, which have gone completely electronic. 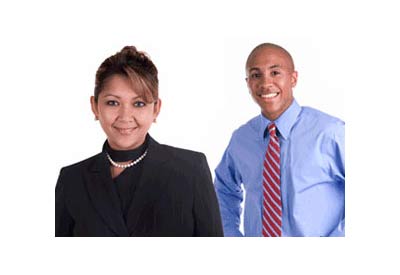