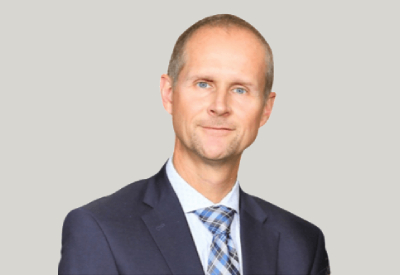 E.B. Horsman & Son (EBH) is delighted to share the news that Tim Rourke, former President of Rittal, is the 2020 recipient of their EBH President’s Award.

This award recognizes a person or group that goes over and above all expectations to exhibit a commitment to EBH’s core values and demonstrates exemplary leadership under all circumstances. For the first time in company history, they awarded this to someone outside of E.B. Horsman & Son.

“Through his tenure and career with Rittal, Tim was an advocate of the distribution channel. He worked closely with our EBH team to grow, take share and create differentiated strategies to deploy in the market,” said Tim Horsman, President/CEO of E.B. Horsman & Son. “Always competitive but also patient, he established himself as a thoughtful leader who elevated Rittals profile across the industry, being recognized by both Electro Federation Canada and Affiliated Distributors for marketing and sales performance.”

In memory of his wife, Tim Rourke worked with Philippa’s daughters to promote a remarkable memorial in her honour – The Dr. Philippa Heritage Memorial Award in support of racialized, black or indigenous women, future scientists, doctors and researchers in the scientific field at McMaster University. As part of the President’s award and tying into their Giving Back and Inclusion & Diversity initiatives, E.B. Horsman & Son will make a donation to support The Dr. Philippa Heritage Memorial Award. 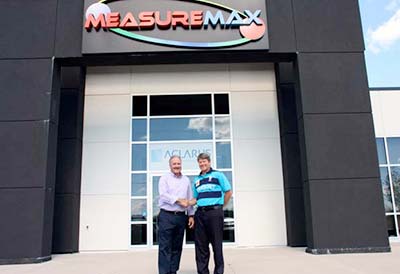 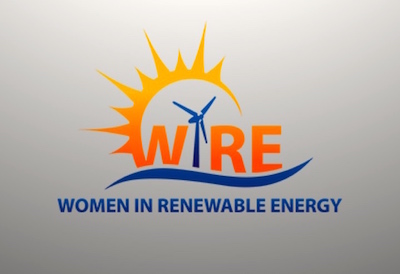 WiRE Women of Distinction Awards recognize and celebrate professional women working in the energy sector who go above and beyond business-as-usual. Deadline for applications: October 14, 2016… 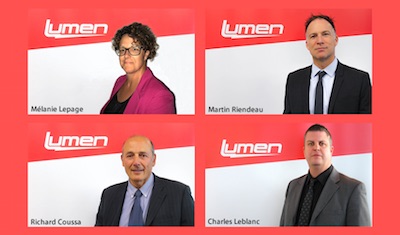 The 2020 EFC Industry Conference is shaping up to present ‘e-VOLVE’ – Moving the Electrical industry forward with the emerging changes in e-Commerce, Technology & Talent this May 26-28 in Banff, Alberta. 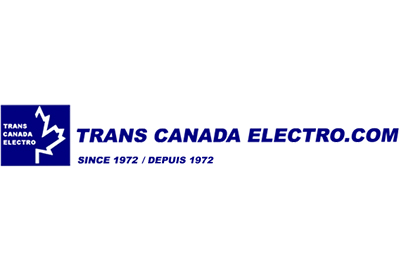 NCS International Co. are pleased to announce that they have acquired Trans Canada Electro and all its operating entities including Trans Canada Wire & Cable, Dorvalec, and King Cable. 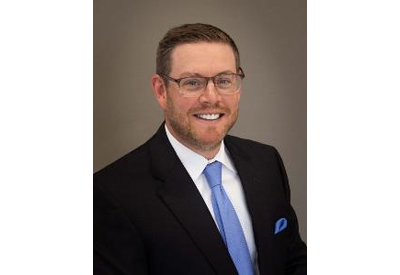 OmniCable is proud to announce the hire of John Cassidy as the Chief Financial Officer (CFO). In this role, Cassidy is responsible for providing the overall strategic and operational direction to the company’s accounting, finance, and other support functions of the business.