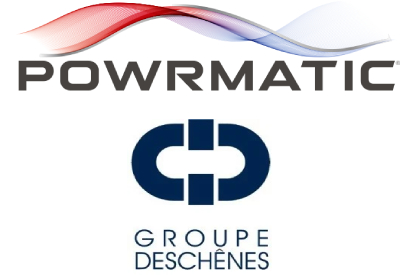 Since 1945 the Stamm family has proudly owned Powrmatic of Canada. Despite this 75 yearlong history the time has arrived for the family to transition its ownership and for newleadership to arrive. After a long search for the right partner Marilyn Skony Stamm gladly recommended to the Stamm International Board that it approves the sale of the Company to Deschênes Group. The ownership change is effective as of November 3rd, 2020.

This decision was based on Deschênes Group sharing a similar history, value system, business philosophy and a similar vision for the future. Since 1940, Deschênes Group is a family owned business currently generating C$ 1.5 billion in revenue and employing 2,700 individuals. It is a major player in the distribution of Plumbing, HVAC, Electrical and Waterworks products. Deschênes Group knows that success is driven by its employees, by having a customer centric approach and treating suppliers as partners. It prides itself on a family driven culture and has proven its vision for the future by becoming one of Canada’s Best Managed Companies since 2009.

Powrmatic of Canada will continue to operate just as it has in the past. At this time, the phrase “business as usual” can be applied since there are no short-term changes foreseen in strategy, operations or on how business is done. The Company will become a new business unit under Deschênes Group. The transition should therefore be almost seamless, both internally and externally for customers and suppliers. 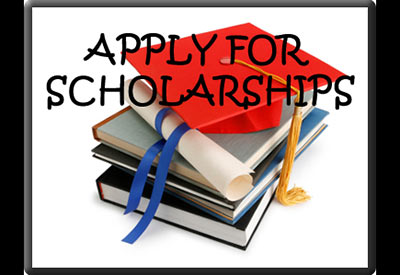 The Electro-Federation Canada (EFC) scholarship program has been supporting students for over 20 years. In 2015, EFC and its members and participants will provide students with $120,000 in funding across 52 scholarships. Students receiving scholarships are also introduced to EFC members through visits to their offices and facilities to learn about the many opportunities that exist. The electrical & electronics industry offers great jobs, competitive salaries & benefits and aggressive career paths. 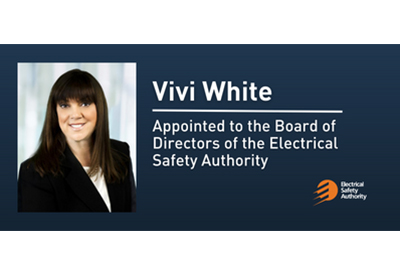 Vivi White has been appointed to the Board of Directors of the Electrical Safety Authority (ESA) by the Honourable Ross Romano, Minister of Government and Consumer Services.

The growth of the world’s capacity to generate electricity from solar panels, wind turbines and other renewable technologies is on course to accelerate over the coming years, with 2021 expected to set a fresh all-time record for new installations, the IEA says in a new report. 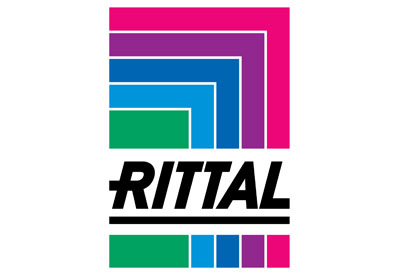 Kyle Sheppard joins Rittal as the Regional Sales Director for the Central Region. With over 13 years’ experience in sales and sales management, and a strong expertise in data-driven, long-term strategic planning, Kyle will be a strong addition to the team and the various products and solutions that Rittal offers its clients. 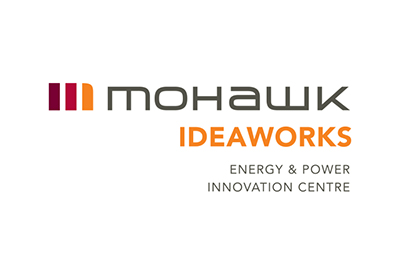 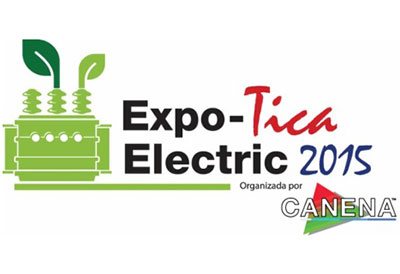 CANENA, the tri-national (Canada, USA and Mexico) product standards harmonization organization, is hosting its Annual General Meeting February 25-26, 2015 in San Jose, Costa Rica. This event provides members with the opportunity to both share their work and learn about regulatory, standards development and compliance systems in Costa Rica and Central America. Part of the program includes information about the relationship between product standards and the National Electrical and other Codes applicable in each country.