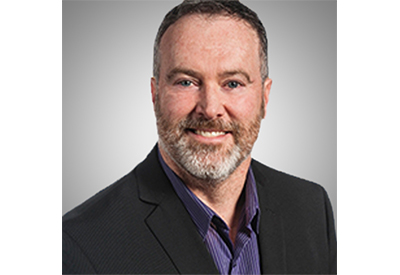 It is with mixed feelings that Dave Syer, Vice President of Westburne Canada, announced that Craig Byfield would retire from Westburne effective May 1st, 2022.

Craig has enjoyed a 40-year career in the electrical distribution and construction industries, including 25 years of service with Westburne. During that time, he has excelled through roles of increasing scope and responsibility, culminating in his current role as Director, National Accounts Canada.

During his time as the leader of Westburne’s National Accounts group, Craig contributed to Westburne’s success and professionalism in a very meaningful way and has grown and matured their presence as a major industry player. 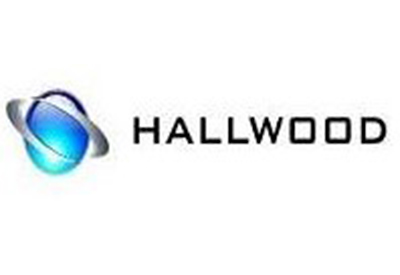 Hallwood Milham Technologies is an industry leading Manufacturers’ Representative company based out of Vancouver, British Columbia. Hallwood has represented leading manufacturers in BC’s Electrical, Utilities and Data design for over 58 years. 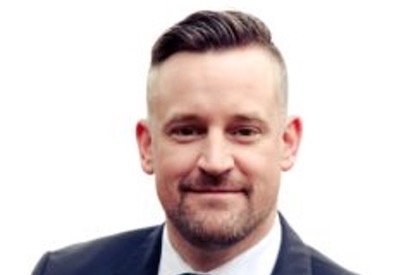 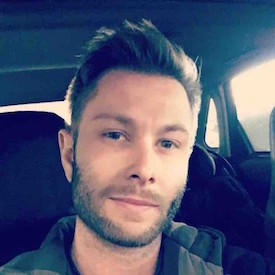 Based in Winnipeg, Steve Strauman is now Westburne’s Vendor Relations Manager for its Midwest Division. 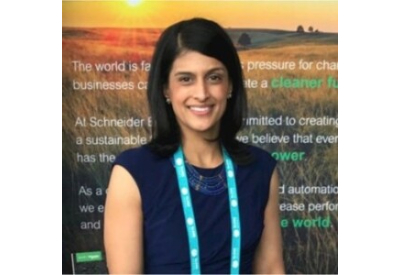 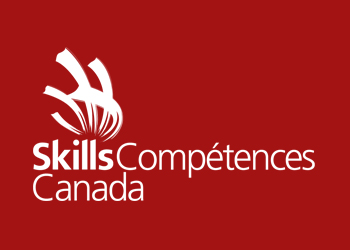 Be a part of the Skills Canada National Competition — the only national event of its kind in Canada, where over 500 of the best skilled trades and technology students from across Canada compete for gold in over 40 unique skilled trade competitions in the categories of construction, employment, information and technology, manufacturing, service, and transportation. Public admission is free June 5-6. 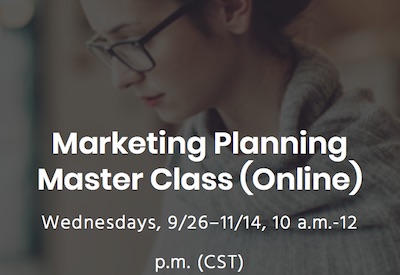 Build your marketing plan in eight weeks by meeting online with marketing expert Katrina Olson and other students for two hours, every week.