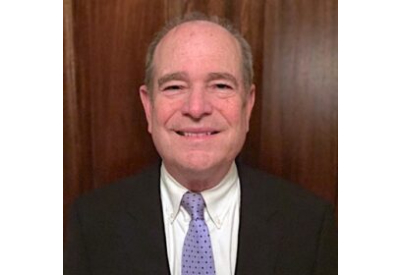 Channel Marketing Group is pleased to announce that Gene Biben joined the company after over 40 years with one of the Mid-Atlantic’s most respected manufacturer representative agencies.

Gene has been active in the industry having sat on many manufacturer rep advisory councils. He was also active in NEMRA, serving as Chairman and Treasurer, with NAED councils and as a member of national distributor and marketing group rep advisory councils. Biben has also been involved in end-user organizations. He is a member of the Philadelphia NECA chapter, is a past president of the Electrical Association of Philadelphia and was involved with the local utility’s marketing committee to support energy efficiency initiatives. His agency was regularly recognized by distributors for their efforts in supporting mutual suppliers.

When asked what he wanted to accomplish in his new role, Gene shared “I am excited to share my experiences and hopefully give back to an industry in change and that has allowed me to raise 5 daughters while meeting many of my best friends. Hopefully, my experiences will help others in these most critical times.”

Gene brings a wealth of knowledge and experience. Having grown, and managed, a successful agency, he hopes to be of service to small to mid-sized agencies who could benefit from a seasoned advisor to help them navigate change and grow. Further, he excels in helping small to mid-sized manufacturers network to quality agencies. He will be an invaluable resource in support of Channel Marketing Group’s research initiatives.

You can reach Gene at gbiben@channelmkt.com.

Channel Marketing Group, which supports distributors, manufacturers, and manufacturer representatives in the areas of strategy, marketing and market also launched its new website earlier this year. Visit it at www.channelmkt.com.

CSA Group, a global leader in Testing, Inspection and Certification, has announced the opening of a new Lighting Center of Excellence in Irvine, California. 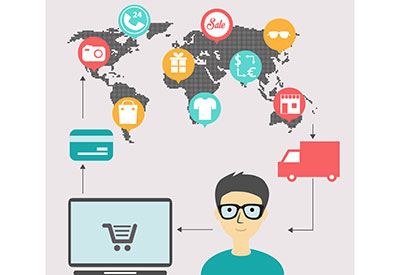 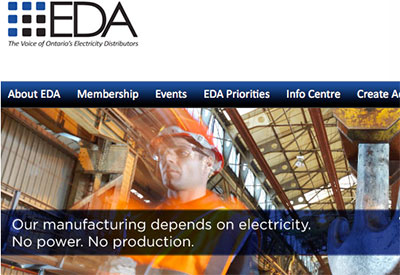 The Board of Directors of the Electricity Distributors Association (EDA) has appointed Teresa Sarkesian President and Chief Executive Officer, effective March 1… 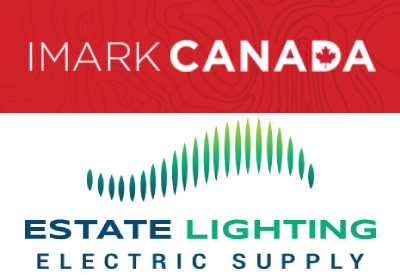 IMARK Canada is pleased to announce that Estate Lighting Electric Supply, Brampton ON is a member of IMARK Canada effective January 1, 2021. 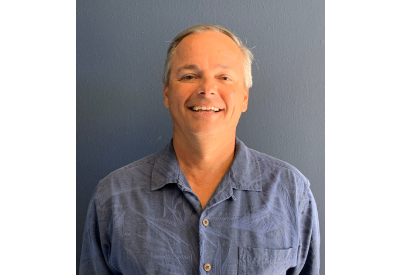