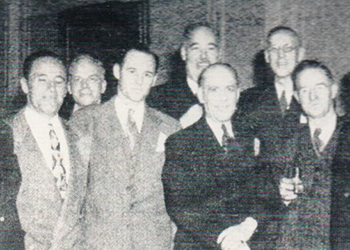 Still in its infancy, CEDA lacked the detailed organization found in mature associations. A one-sentence condition of acceptance was all that then defined membership requirements, that being

“Prospective members must be acceptable to two-thirds of the membership.”

However, membership criteria became more specific in May 1945 when the Board of Directors added a “Definition of an Electrical Distributor” to the associations by-laws. After this date, prospective new members had to meet the requirements of the new definition. (No record exists of the definition.)

A major change came in that membership, which had been carried in the name of individuals, was to be held from that time forth in the member company’s name. In conjunction with this change ,an amendment was made to the by-laws to define, for the first time, voting members. It stated:

In the years from 1934 to 1945, CEDA’s strength had grown to a total of 37 independent electrical distributors across Canada.

A two-man executive, drawn from the Board of Directors, looked after the leadership of the association. They were aided in the management by a paid secretary-treasurer, Mr. R. Edmunds. Money was carefully watched and accounted for, and with an operating budget of only $9506.32, even the purchase of two fluorescent bulbs came under the scrutiny of the Board.

At the May Directors meeting in Toronto, the geographical divisions in CEDA increased to four, with a new Pacific Division joining the existing Western, Central and Eastern Divisions. The number of directors increased from 7 to 15, and, a second general meeting of members was called for the fall, with the first of these to be held in Montreal. 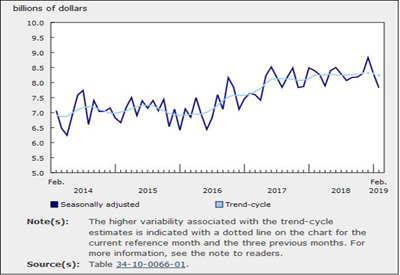 Canadian municipalities issued $7.8 billion worth of building permits in February, down 5.7% from the previous month. The decline was largely due to lower construction intentions for multi-family dwellings. 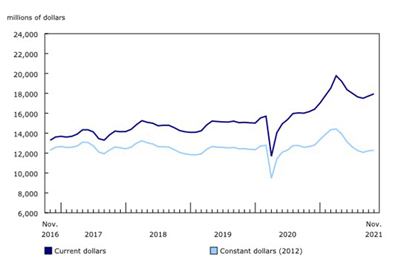 Investment in building construction advanced 1.2% to $18.0 billion in November with increases in every component except for industrial construction. 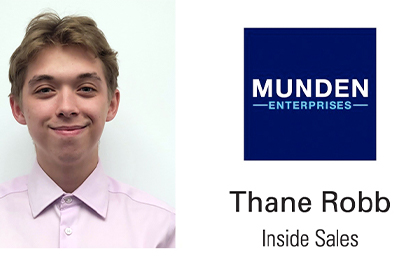 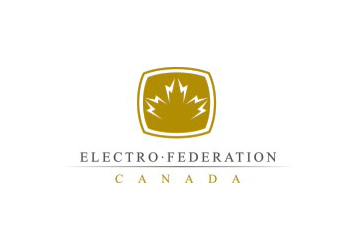 Do you know a deserving individual who has demonstrated leadership, commitment and outstanding contributions to the Canadian electrical industry as well as to EFC’s Electrical Council? Nominate that special person today and help them gain industry recognition. Deadline for nominations: April 11. Two recipients will be honoured with this award at the EC Annual Conference in Montreal. 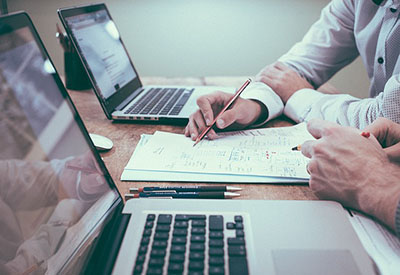 The advent of Amazon Business has motivated many distributors to consider the implications of ecommerce, and make investments. To better understand the state of eCommerce within construction and industrial trades, Channel Marketing Group asked distributors for input on their own eCommerce initiatives, as well as how they see Amazon Business as a competitor.