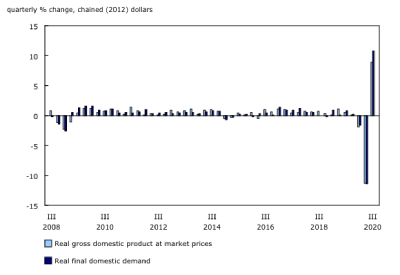 Real gross domestic product (GDP) grew 8.9% in the third quarter, following an 11.3% drop in the second quarter and a 1.9% decline in the first. Despite strong growth in the third quarter—the steepest since quarterly data were first recorded in 1961—real GDP was down 5.3% compared with the fourth quarter of 2019.

The increase in GDP in the third quarter reflected reopening of the economy, with substantial upturns in housing investment, household spending on durable goods, and exports. These upturns were influenced by favourable mortgage rates, governments’ continued support to households and businesses affected by the pandemic, and growth in major trading partners’ economies in the third quarter.

Businesses drew down $33.1 billion of inventories; consequently, the economy-wide stock-to-sales ratio fell from 0.987 in the second quarter to 0.845 in the third quarter—the lowest since the fourth quarter of 2018.

Household spending rebounded 13.0%, after a 13.6% drop in the second quarter and a 2.6% decline in the first. Nevertheless, household spending was down 5.0% compared with the fourth quarter of 2019.

Outlays for non-durable goods rose 4.4%, after falling 3.9% in the second quarter. The rise in outlays for services (+9.6%) was led by food and beverage services (+52.4%), aided by the popularity of outdoor patios. Despite growth in the quarter, household spending on services was 12.4% lower, compared with the fourth quarter of 2019.

The upturn was led by ownership transfer costs (+109.5%) and, to a lesser extent, renovations (+17.7%). The increase in ownership transfer costs was widespread, as home resale activities resumed across the country, with sharp increases in resale units and prices. New construction increased 9.7%, after a 7.6% decline in the second quarter. The increases coincided with low mortgage rates, improved job market conditions, and higher compensation of employees in the third quarter.

Business investments in non-residential buildings, machinery and equipment and intellectual property products all rebounded, but remained below pre-pandemic levels. Investments in engineering structures (-4.8%) continued to decline.

Export volumes rose 14.5%, after falling 18.9% in the second quarter; however, export volumes were down 8.7% compared with the fourth quarter of 2019. The rise in exports reflected higher domestic production and increased international demand as the economies of major trading partners—notably, the United States (+7.4%), the United Kingdom (+15.5%), Germany (+8.2%), Italy (+16.1%) and France (+18.2%)—grew. Exports of motor vehicles and parts rose sharply (+162.3%), reflecting a resurgence in demand.

A substantial increase in import volumes (+20.9%) was led by motor vehicles and parts (+192.1%), communication, and audio and video equipment (+58.5%), industrial machinery and equipment (+18.7%) and cleaning products, appliances, and miscellaneous goods and supplies (+33.1%). Despite these increases, import volumes were down 9.2% compared with the fourth quarter of 2019.

The ratio of the price of exports to the price of imports—the terms-of-trade—rose 6.2% in the third quarter of 2020, primarily because of a 99.6% increase in prices of exported crude oil and crude bitumen.

The GDP implicit price index, which reflects the overall price of domestically produced goods and services, rose 2.6% in the third quarter. Consequently, growth in nominal GDP (+11.6%) was higher than that of real GDP. However, nominal GDP was down 4.6% compared with the fourth quarter of 2019.

Compensation of employees increased 7.9%, after declining 8.7% in the second quarter. Government wage support programs represented 5.5% of compensation of employees in the third quarter, compared with 10.4% in the second quarter. These programs include the Canada Emergency Wage Subsidy and the Temporary Wage Subsidy; the latter ended in June 2020, but the former continues. The gross operating surplus for non-financial (+15.7%) and financial (+3.0%) corporations rose. These gains stemmed largely from reopening of businesses such as malls, restaurants, and hair salons.

Household disposable income dropped 3.1%, mainly owing to a 24.3% decline in other benefits in the third quarter. Canadians relied less on income support programs, as many resumed employment. Government transfers in the form of employment insurance benefits fell by nearly 50%, reflecting the decline in the unemployment rate over the quarter. The increase in compensation, coupled with still-elevated government transfers, helped offset a rebound in consumption as Canadians recorded another quarter of strong saving. The savings rate stood at 14.6%, down from a record 27.5% in the second quarter, but significantly higher than the fourth quarter of 2019, at 2.0%.

Impacts of the COVID-19 pandemic

With the relaxation of constraints that had been imposed on economic activities to curtail the pandemic early in the year, the Canadian economy rose sharply in the third quarter. Despite strong growth in the quarter, real GDP was well below that in the fourth quarter of 2019. With the recent imposition of new lockdowns, full recovery may take longer than the trend in the third quarter suggests. 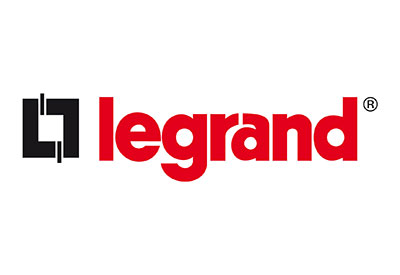 Legrand has just boosted its data communications and A/V channels with the the acquisition of Quiktron and C2G brands. 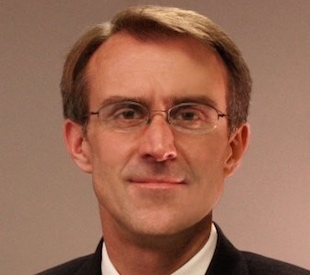 Brickhouse takes over from Bill VanLandingham, who will retire on July 1, 2018. Brickhouse will help advance intelligent power and connected solutions, project productivity and growth. 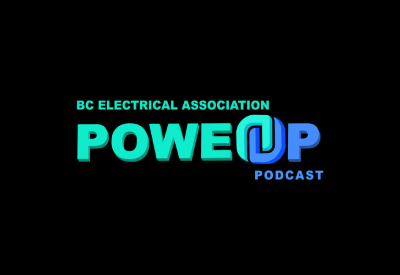 At BCEA’s 2021 Construction Outlook event included a sit down with the President and founder of ETRO Construction, Mike Maierle. 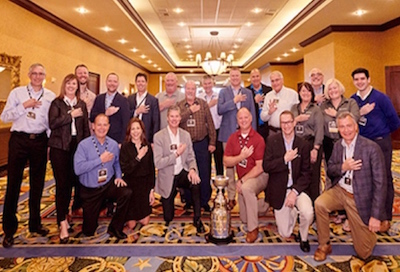 On October 29-31, 2018, the AD Electrical North American Meeting drew over 1,000 attendees. This event attracted 151 first time attendees and representatives from over 362 companies in the United States, Canada and Mexico. 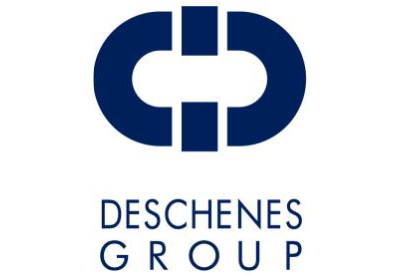 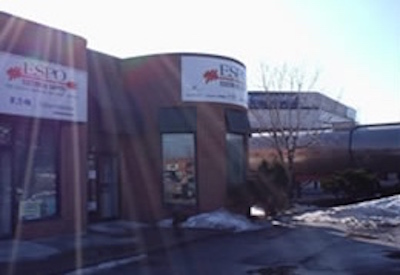