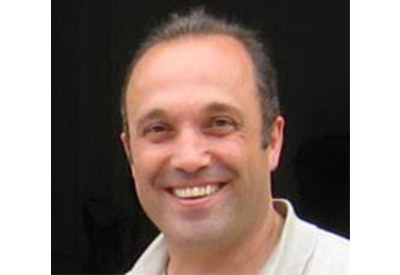 Robertson Electric Wholesale was recently happy to announce that Bruno DiLeo had joined their team.

Bruno has over 35 years of sales, management, and telecom experience, and has spent the last 15 years of his career focused on LED lighting.

Bruno has an accomplished background and has been involved in the design, development, manufacturing, and sales of commercial LED lighting fixtures, including the Coach Lantern used by the City of Mississauga.

Bruno began his career in the lighting space as one of the founding partners of Enduralite LED Canada.

As a pioneer and trailblazer in the lighting market, he has developed the first CSA/ULapproved fixture for the Canadian marketplace. 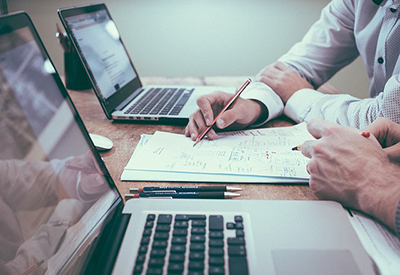 Part 1 of this article reported on research that found most companies go through joint business planning with their major partners, but the process is not optimal. Of the six steps in the process, three function relatively well and three need major improvement. The research was based in part on a survey of manufacturers and electrical distributors, in-depth interviews with key decision-makers and a deep dive into the important topic of rebates, which is also a driver of joint business planning. Here in Part 2, opportunities identified through the research for improving the process. 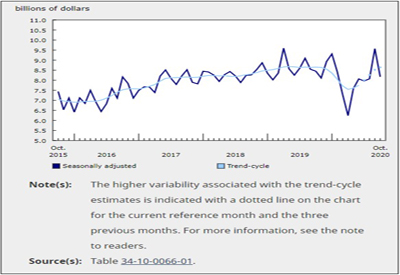 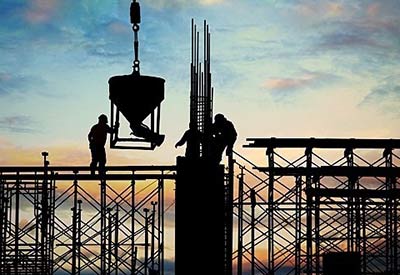 Canadian municipalities issued building permits worth $9.2 billion dollars in July, up 11.8% from June and the fourth consecutive monthly advance. The increase in July was mainly attributable to higher construction intentions for multi-family dwellings in Ontario and British Columbia as well as institutional buildings in Manitoba. 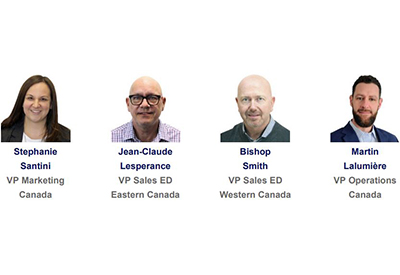 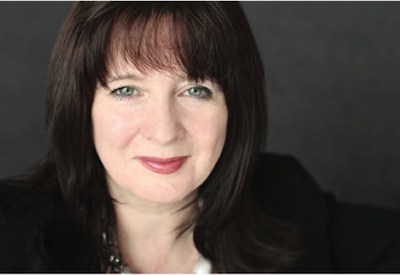 As the spread of COVID-19 rapidly increases around the world, companies are beginning to prepare for the possible impact of the virus on their operations.