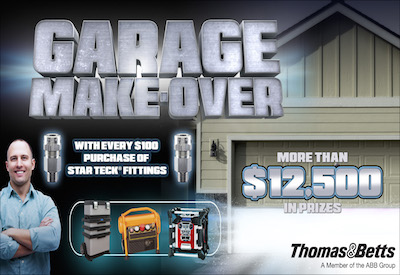 Thomas & Betts Canada has announced the winners of the Star Teck fittings “Win a garage make-over promotion,” which ran from March 1 to April 29, 2016.

With every $100 purchase of Star Teck fittings, electrical contractors had an opportunity to enter a draw to win one of four prizes, including the garage make-over grand prize.

The four prize winners, whose names were randomly drawn from close to 35,000 entries, are as follows:

Thomas & Betts will post a before-and-after video of the garage transformation online later this summer. Rob Ruys, Regional Manager and Ed Atkinson, Industrial Sales Representative for Thomas & Betts were on hand at to surprise Bert Doppenberg with the news that he had won the grand-prize garage make-over.

Check out a video with his reaction and comments at www.tnb.ca/stpromo. 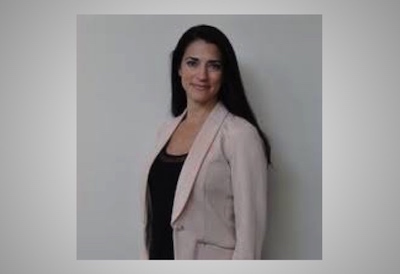 As of April 12, 2019, Roxanne Lafond is now leading Electro-Federation Canada’s Quebec Region, supporting all activities and programs in the region. 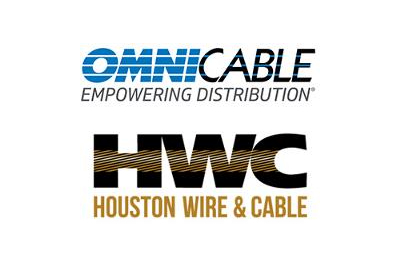 Houston Wire & Cable Company and Omni Cable, LLC has announced that the acquisition of HWCC by OmniCable has been completed, following approval of the transaction by HWCC stockholders at a special meeting. 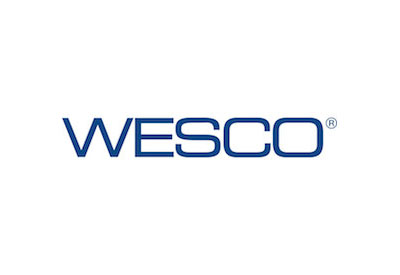 WESCO International  and Anixter International announced the future leadership team and organizational structure that will become effective upon the completion of the merger of the two companies. The transaction is expected to close in the second or third quarter of 2020, subject to the satisfaction of remaining customary closing conditions.

Molex announces the launch of the Custom Cable Creator, a solution that enables customers to efficiently design custom cable harnesses within one simple online tool. 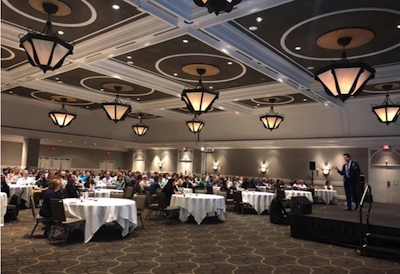 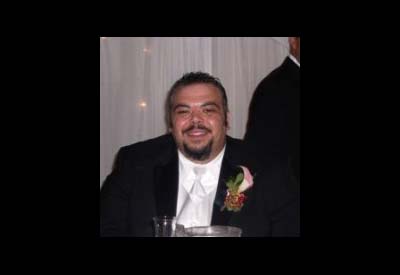