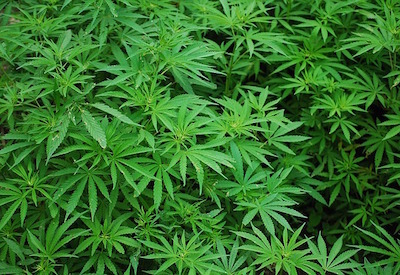 Last month the Senate passed Bill C-45, making the use of recreational marijuana a reality as of October 17, 2018.

Employers, especially those engaging in operations with health and safety concerns, are legitimately concerned. Is an overhaul of their practices and policies required given the legalization of marijuana? In a word… No.

Workers do not have the right to be impaired at work. And workers do not have an absolute right to consume marijuana at work. This has already been decided and was again addressed this year by the Ontario Human Rights Tribunal in Aitchison v. L&L Painting and Decorating Ltd., 2018 HRTO 238.*

In that case, Aitchison suffered from chronic back pain and he self-medicated with marijuana. However, his employer had a zero tolerance policy in place, which required intoxicated workers to be removed from the workplace. In Aitchison’s case, his workplace was a swing stage on the outside of a building 37 floors above the ground. When he was found on the swing stage without a hard hat and untethered, while smoking marijuana, his employer sent him home. Aitchison said that it was his right to consume marijuana at work. His employer disagreed… and terminated him.

Aitchison complained to the tribunal, arguing that his employer’s zero tolerance policy was discriminatory. The tribunal disagreed. It found that

This is not discriminatory. It lines up with the law that has been in place in Canada for the past 19 years, and it just makes sense.

What does this mean for employers? It means that policies concerning impairment at work are the means by which you address recreational use of marijuana. If your worksite is safety sensitive and intoxication poses a real and pressing concern to worker safety, not only can you implement a policy to prohibit marijuana consumption (or consumption of any substance which causes impairment) on the job, but you should already have one in place in light of your obligation to take all reasonable precautions to protect the health and safety of your workers under the Occupational Health and Safety Act.

Employers have been addressing impairment at work for years. The advent of recreational marijuana means only that the policy can no longer treat marijuana as an “illegal substance.” It does not mean that employees are permitted to use it at work or that they can show up to work impaired.

In other words, while things may change, in many ways they will stay the same.

David S. Reiter and Lorenzo Lisi are partners at Aird & Berlis LLP and members of the firm’s Litigation Group and Occupational Health & Safety Group, which Lorenzo Lisi leads. He has extensive experience in grievance and labour board litigation, injunctive proceedings, responding to union organizing and applications for certification, collective bargaining, and grievance arbitration; 416-865-7722; llisi@airdberlis.com. David S. Reiter regularly assists clients with respect to claims stemming from incidents and other operational liabilities, and with respect to the development and implementation of strategies aimed at managing and mitigating ongoing exposure. On the quasi-criminal side, David represents clients involved in investigations, prosecutions and appeals; 416-865-4734; dreiter@airdberlis.com. Both lawyers write and speak regularly.

Image courtesy of rexmedlen at Pixabay 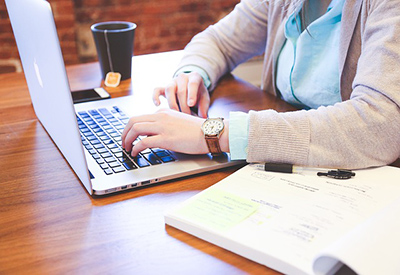 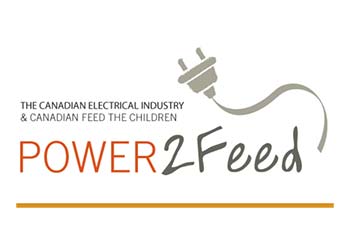 In August 2008, a group of executives in the Canadian electrical wholesale industry banded together to form the Industry’s “Hungry for Change” committee. Their objective: to raise funds by connecting fun events to fundraising in support of Canadian Feed The Children’s efforts to provide nutrition to children in need here in Canada and elsewhere. 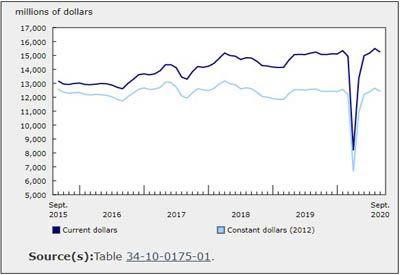 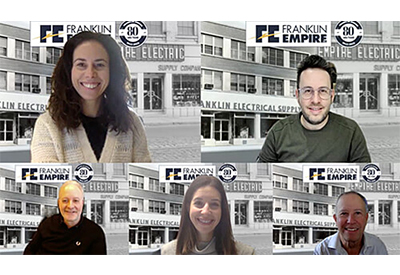 2022 is not just another regular year for AD Electrical – Canada member Franklin Empire—this organization has reached a landmark accomplishment that few businesses see in their lifetimes. 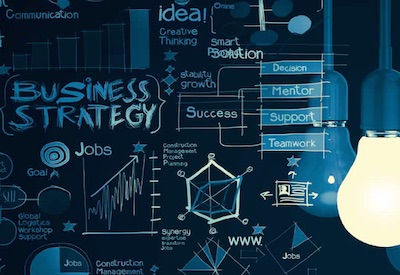 We are in the era of digital business transformation, and there is no going back. Disruption brings business opportunities, and your ability to maximize your pursuit of these opportunities requires a workforce that is not only engaged — feeling supported, trained, rewarded, and motivated 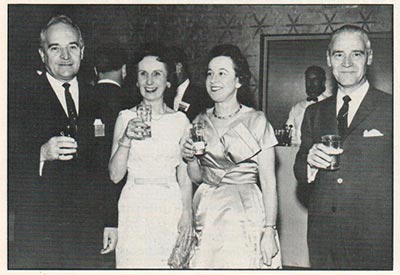