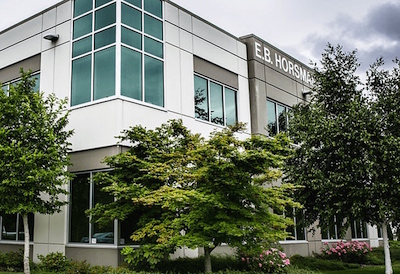 E.B. Horsman & Son is opening a new location, its 22nd, in the Eastlake Industrial Park, located in Calgary SE. Facility preparations are already underway, with an opening scheduled for early 2017.

Established in 1900, E.B. Horsman & Son is a family-owned and operated electrical wholesaler in Western Canada and has been repeately designated as one of Canada’s Best Managed Companies. The Calgary location will be the company’s second in Alberta. Another 20 are located in BC (shown in photo: the company head office in Surrey, BC). 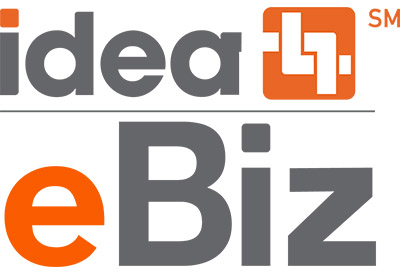 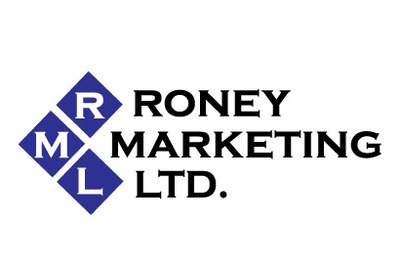 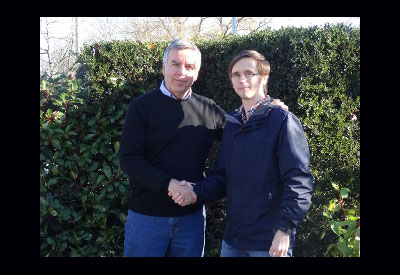 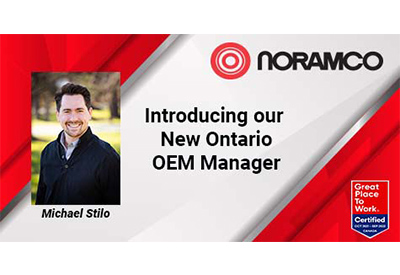 Noramco has recently introduced Michael Stilo as Ontario Manager for Noramco’s OEM Division. This newly created division was formed to drive a more focused approach to enable Noramco to provide stronger support and value to their Industrial customer base.

Earlier this month DALI Alliance presented a webinar entitled “DALI and Connectivity: Choice and flexibility with DALI+ and Wireless Gateways”. 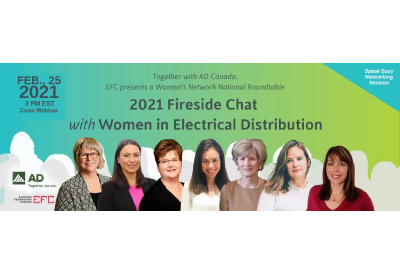 EFC Women’s Network (WN) and AD Canada would like to invite you to join a Fireside Chat national webinar this February to kickoff the new year.