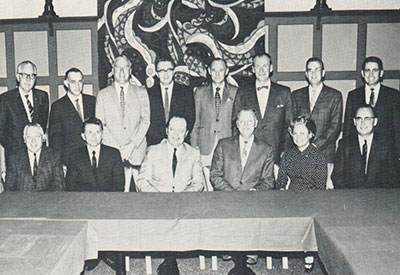 The pros and cons of joining the Canadian Electrical Association were first considered in 1969: no firm decision was made. Membership was purchased in the Canadian Tax Foundation.

To aid the General Manager in determining his duties and responsibilities, the Board drew up numerous recommendations. These included: representing the Association in Ottawa, arranging workshops, running the affairs of CEDA office, and to inform the suppliers and customers of CEDA members what the association represents in the electrical industry.

A re-occurring theme that runs through the deliberations of CEDA over many years is good relations with suppliers. In 1969, CEDA was particularly concerned that information go to suppliers for the 1970 conference, recorded as follows: “The Convention Committee was instructed to set up a facility to invite on a personal basis the top executives of the manufacturers and suppliers to the convention, whilst at the same time not excluding other representatives of these companies.”

On January 1, 1969, the Province of Ontario adopted a new minimum wage for general industry: $1.30 per hour, an increase of 30%. The new rate in the construction industry was raised to $1.55 per hour. At that time, Ontario’s rates became the highest in any province in Canada. Also in 1969, Alcan Universal Homes became the first company whose factory assembled homes received C.S.A. certification on the plumbing and electrical systems. 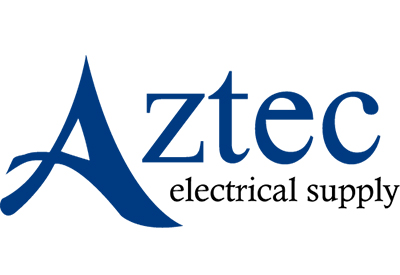 Aztec Electrical Supply is one of the most dynamic, fastest growing electrical and automation distributors in Canada. The supplier has four Ontario locations, in Concord, Cambridge, Burlington and Mississauga. 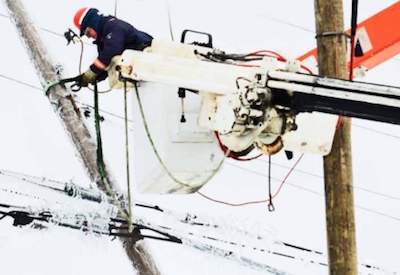 Canada’s electricity sector is on track to spend $350 billion between 2010 and 2030 to renew or replace aging infrastructure, with massive capital projects underway or planned in every part of Canada, notes the Canadian Electricity Association… 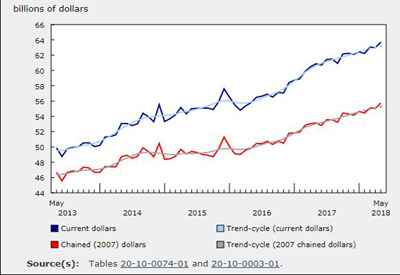 Wholesale sales rose 1.2% to a record $63.7 billion in May. Sales were up in four of seven subsectors, representing approximately 50% of total wholesale sales. 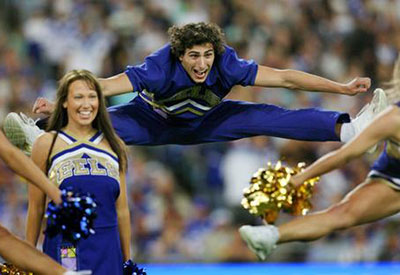 If you have read any of my articles or been to any of my distribution simulation “games,” then you know that I am seriously crazy about inventory… 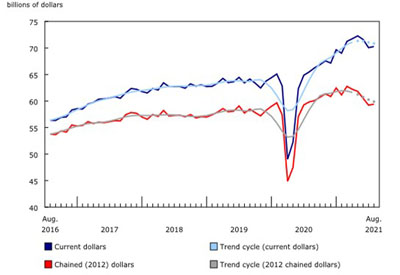 Sales in the wholesale trade sector rose 0.3% in August to $70.3 billion, the first increase following two months of declines. The modest overall increase in the sector was the result of noticeable movements among the seven subsectors.