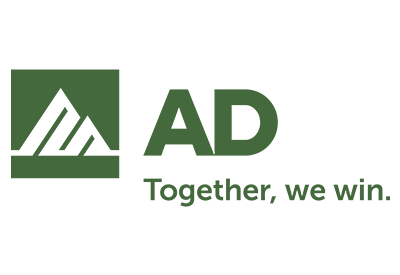 “Networking and best practice sharing are key for businesses and leaders to thrive in competitive markets, and AD’s systems for collaboration are already second to none in the industries in which AD operates,” said Abbas. “I am honored and excited to work with the AD team, it’s members, suppliers and governance bodies to explore ways to add increased value to the member and supplier network and meeting experiences.”

Bill Weisberg, AD’s Chairman and CEO, commented, “There’s a tremendous wealth of knowledge and experience within the AD membership community of independents. One of AD’s most enjoyable and privileged roles is to facilitate the sharing of that knowledge. We are thrilled to have Kristen joining the AD team to help us do even more of that.” 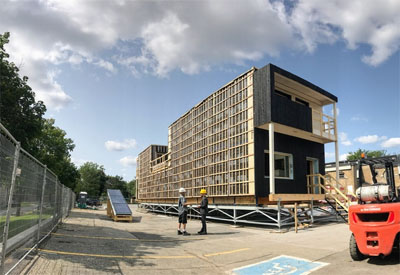 Hydro-Québec will sponsor TeamMTL’s entry in the Solar Decathlon China 2018, which takes place in Dezhou, Shandong Province, in northeastern China. 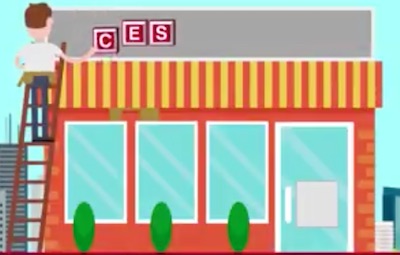 Torbram Electric Supply, with over 68 Canadian branches and still growing, is refreshing its brand with a name change. 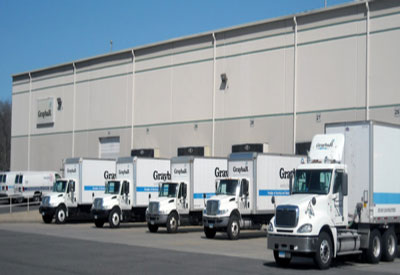 Graybar, a major distributor of electrical, communications and data networking products, and a provider of related supply chain management and logistics services, recently reported record net sales for the second quarter and the first six months of the year…

Effective 16 November 2020, Kian Sanjari is appointed Director, Global MarCom for the Electrical Power Segment. In his new role, Kian will lead the Marketing Communications activities for the segment in close alignment with the Strategic Marketing, Product Line and Sales teams. 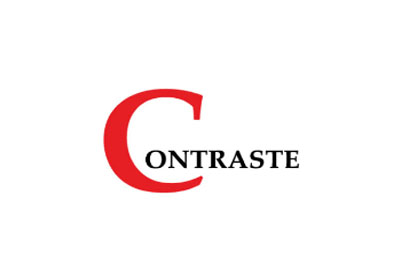 Contrast Lighting has announced that ELP Marketing will join Contrast as a manufacturer’s representative throughout Atlantic Canada.